The humble microchip can be considered one of the greatest inventions of the 20th Century. It allowed electrical devices requiring some form of intelligent control to be shrunk down in size rather than using large, clunky relays. Over the course of time, computers have gotten ever more powerful while reducing in size. Generally speaking, the main limitation to a computers size was the heat being produced and thus alot of space was taken up by heatsinks. Today we see the humble slivers of silicon being extremely powerful but also very efficient giving off less heat. This has allowed manufacturers to decrease the size of components that once took up a large room down to something that comfortably fits in your pocket. 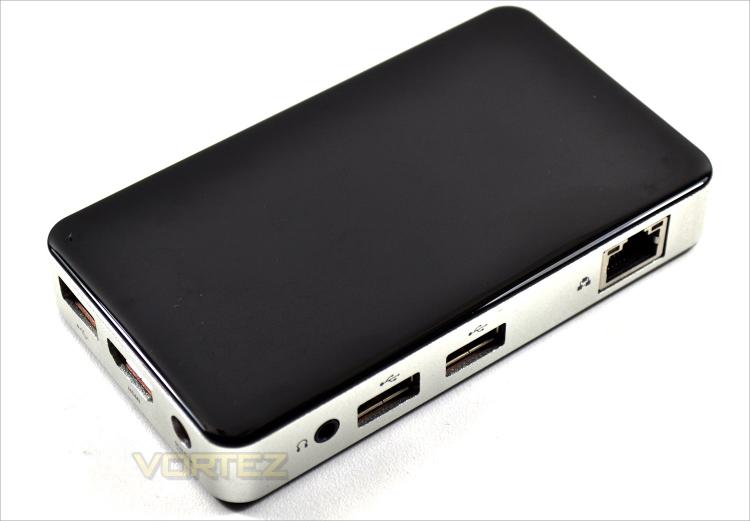 The ZOTAC ZBOX PICO P1320 is one such device. Many small devices require a custom built operating system to match the diminutive size but not this one because the P1320 comes with a fully functional, Windows 8.1 operating system. Nothing has been trimmed away from this OS other than 64bit functionality. At it's heart there is an Intel Z3735F quadcore processor running at 1.33GHz (upto 1.8GHz) which also provides the shared graphics. 2GB of DDR3L-1333 memory is available along with a 32GB of storage space (expandable via SD card). Not too shabby for a device that is smaller your average smart phone!

There are currently 812 user(s) online:
Google