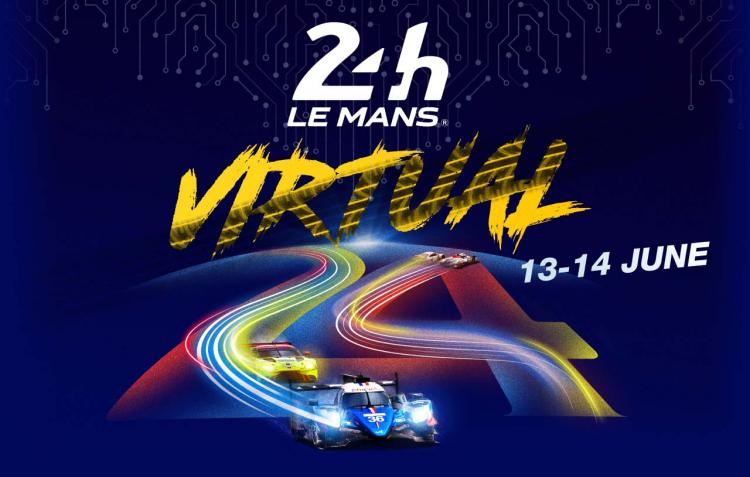 Several motorsports have been bringing postponed racing events online by launching its virtual counterpart with the help of racing simulators. Formula 1, for example, has been running its own Virtual GP Series which is played with some of the current F1 drivers along with top-notch racing sim drivers. The latest motorsport to join esports is the 24 Hours of Le Mans.

The 88th 24 Hours of Le Mans was initially scheduled for June 13-14 but was postponed to September 19-20. However, a virtual version of the worlds greatest endurance race will happen on the original schedule which will be joined by 50 teams comprising of 200 drivers. Professional race drivers including Fernando Alonso, Lando Norris, Juan Pablo Montoya, Felipe Massa, Max Verstappen, Jenson Button, Simon Pagenaud, and others will be racing with the worlds top professional sim racers. The virtual race will run a single 24-hour race using rFactor 2.

Learn more about the 24 Hours of Le Mans Virtual 2020 at https://24virtual.lemansesports.com/