3DMark Benchmarking Suite To Put PCIe 4.0 Through Its Paces This Summer

During the Computex 2019 unveiling of Ryzen 3 CPUs and 'Navi'-based Radeon GPUs AMD showcased one surprising benchmarking utility which was as-yet un-announced. It was used as a means to differentiate between the bandwidth potential of PCI 3.0 and 4.0, the latter of which is exclusive to AMD's upcoming CPU and GPU platforms until their competition has caught up. That utility? 3DMark's PCI Express feature test.

3DMark by UL (formerly Futuremark) is an industry standard benchmarking utility for comparing performance between system component configurations, a stable utility that's reliably repeatable with a high level of consistency. Over years the developers have kept it up-to-date by supporting emerging gaming features such as the DirectX 12 API, 4K resolution and Ray Tracing, and this summer a PCI Express Feature Test will be the latest arrow in its quiver. 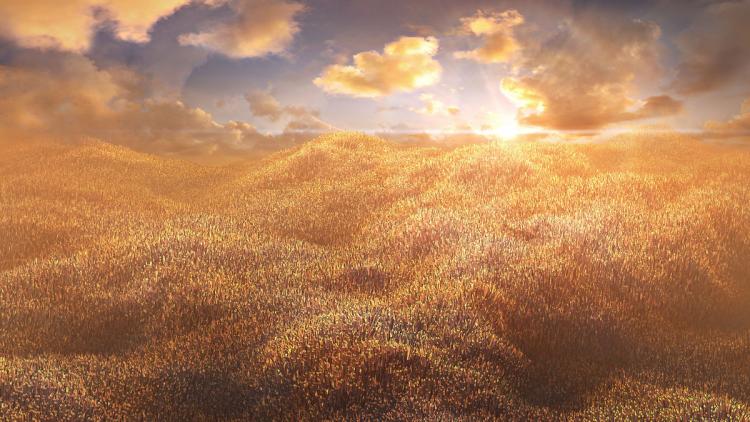 About the PCIe Feature Test

PCI Express (PCIe) is a standard interface that provides high-bandwidth communication between devices in your PC. New PCIe 4.0 interfaces provide up to twice the bandwidth of PCIe 3.0. With more bandwidth, games can transfer more data, reduce loading times, and support more complex scenes. The 3DMark PCI Express feature test measures the bandwidth available to your GPU.