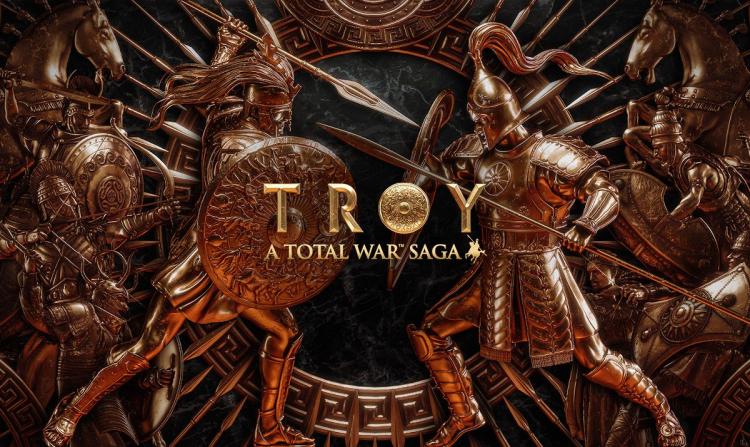 Creative Assembly's Total War franchise is one of the longest running in PC gaming, a fact that's all the more notable due to its strong reliance on Real Time battle mechanics to complement turn-based core strategic gameplay. Today marks the launch of the latest installment - A Total War Saga: Troy - and the developers are trying something a bit different in its release.

From now and until 2pm BST tomorrow (Friday August 14th) A Total War Saga: Troy can be purchased for free from the Epic Games Store. Yes, that's a brand new main-line strategy franchise title that you can pick up for free (for a limited time), after which it should revert to an MSRP of £34.99. If you have even an inkling that you'll enjoy playing this game then there's no reason not to pick it up immediately.

Empire building and marshalling large armies are once again core to the experience, but this time around you're also tasked with nominating a representative hero to lead your armies. You can also call on mythological units to fight alongside you, such as the Minotaur and giants who were traditional antagonists of the myths.

Furthermore, the Amazons DLC is scheduled for next month, as well as multiplayer and Epic Games mod support at a later date.

Check out the store page at https://www.epicgames.com/store/en-US/product/a-total-war-saga-troy/home. 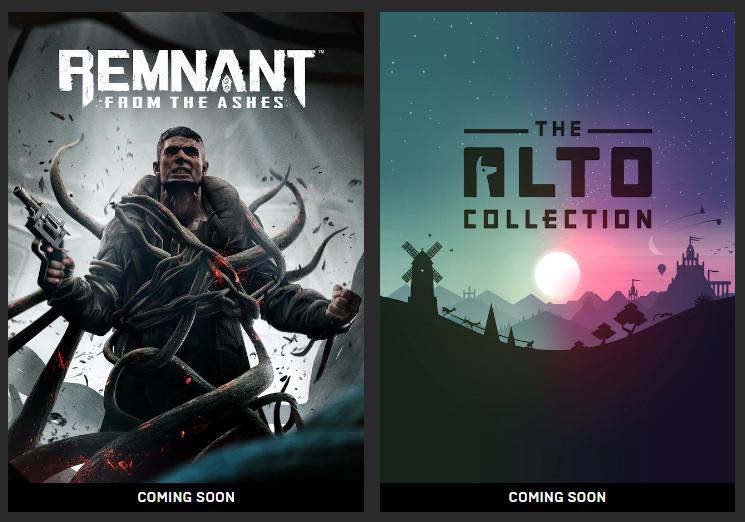 At 4pm today the Epic Games Store Vault once again rotates its collection of titles free to buy for the upcoming week. Until August 20th Remnant: From the Ashes and The Alto Collection will be available at no cost, offering co-op shooter and indie adventure gameplay respectively.

Note that Remnant: From the Ashes recommends a GeForce GTX 970, Intel Core i5-4590 and 8GB of RAM, which is a little more stringent than many free games available through this promotion over the last 18 months.

There are currently 675 user(s) online:
Google