ADATA unveils the IM2P33F8 and IM2S3168 industrial-grade solid-state drives featuring the more robust and reliable 3D TLC NAND flash. The ADATA IM2P33F8 was first seen at the CES 2018 convention sporting the latest NVMe 1.3 specification and the PCIe Gen3x4 interface to delivers impressive read and write speeds of 2050MB/s and 1600MB/s. The ADATA IM2P33F8 is available in 128GB, 256GB and 512GB capacities. The ADATA IM2S3168, on the other hand, also uses 3D TLD NAND Flash and SATA III 6Gbps interface but available in a wider range of capacities ranging from 32GB to 1TB. 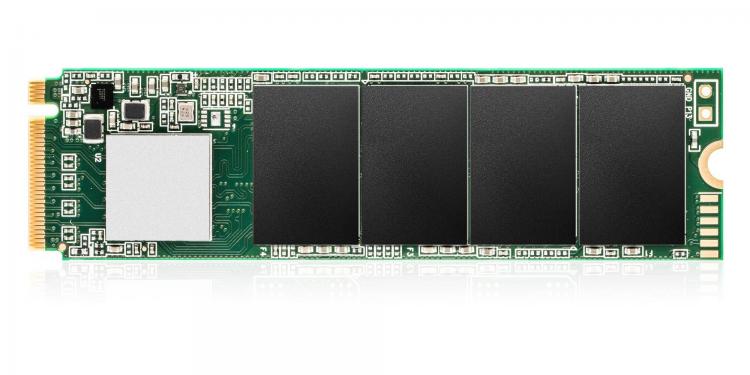 The ADATA IM2P33F8 is a perfect upgrade and alternative to SATA III SSDs with its superior performance and comparative pricing. It is ideal for a wide range of applications including a range of systems from portable devices and notebooks to surveillance systems. Sporting 3D NAND flash, the IM2P33F8 SSD delivers read/write performance of up to 2050/1600MB per second along with industrial-grade reliability, durability, and stability. It also features Host Memory Buffer technology that sustains performance over capacity. For security and data protection, the ADATA IM2P33F8 supports End-to-End (E2E) Data Protection and RAID Engine. 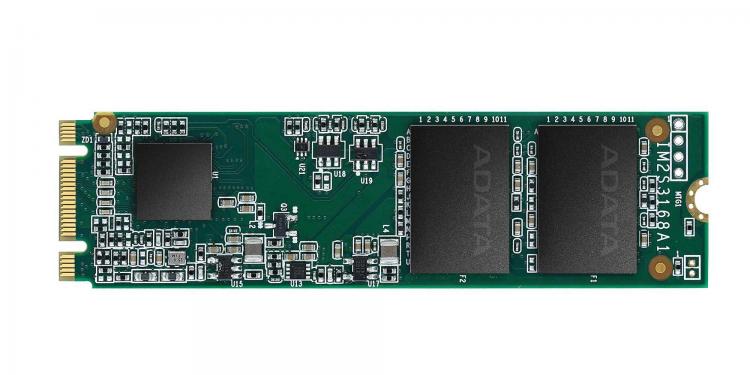 The ADATA IM2S3168 is also built for a range of systems and installations with a wider capacity offering of 32GB up to 1TB featuring 2nd generation 3D TLC NAND. It passes strict ADATA A+ quality standards and delivers read/write speeds of up to 540MB/510MB/s. The IM2S3168 sports multiple data protection technologies such as AES 256-bit encryption, SM4 algorithm, TCG Opal 2.0, and End-to-End Data Protection. It also comes bundled with the ADATA SSD ToolBox software.

The ADATA IM2S3168 and ADATA IM2P33F8 design process mandated certification to a temperature range of 0 to 70 degrees Celsius. They can operate normally in 0% to 95% humidity and easily handle up to 20G vibration plus up to 1500G/0.5ms shocks. The IM2S3168 and IM2P33F8 are hardened against electrostatic and electromagnetic interference and support TRIM command, S.M.A.R.T, and wear leveling for improved data integrity and functionality over long periods of time. These result in an excellent cost-performance ratio that is sure to be attractive to commercial users.