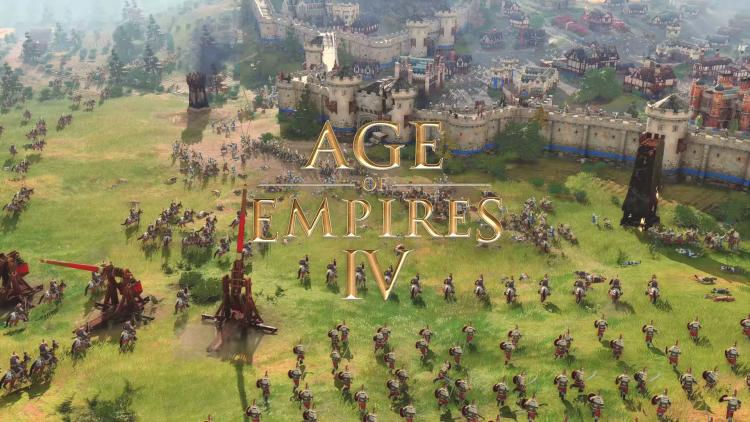 The publisher wants to keep the fans excited with Age of Empires 4 and as part of Inside Xbox, live from X019 in London, Relic Entertainment revealed a first look at the game with an all-new trailer below.

Learn more about Age of Empires 4 at ageofempires.com