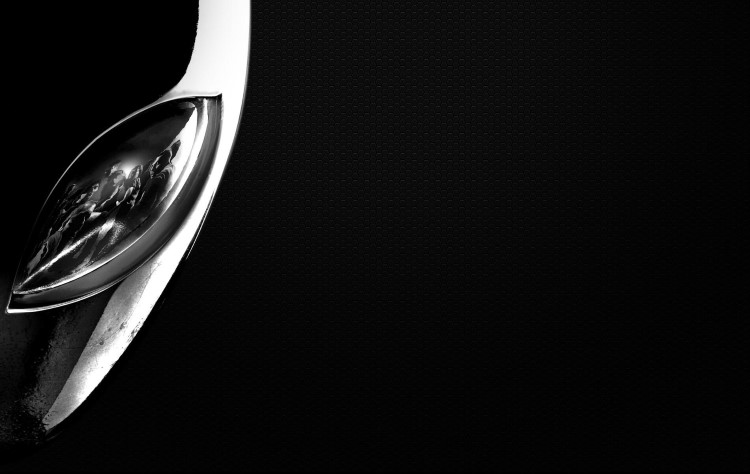 Only a few days ago Dell announced that Bitcoin was an accepted payment method and now its subsidiary arm, Alienware have followed suit.

It was announced on the official Alienware twitter page with a note that for a limited time you will get up to $150 off when using Bitcoin to pay. This is a nice way to attract some new customers.

Alienware now accepts Bitcoin! For a limited time, get up to $150 off when using this payment method! http://t.co/seXdeeC0wC

It seems Bitcoin is becoming increasingly more popular amongst online retailers. We wonder who will be next to announce support for it.