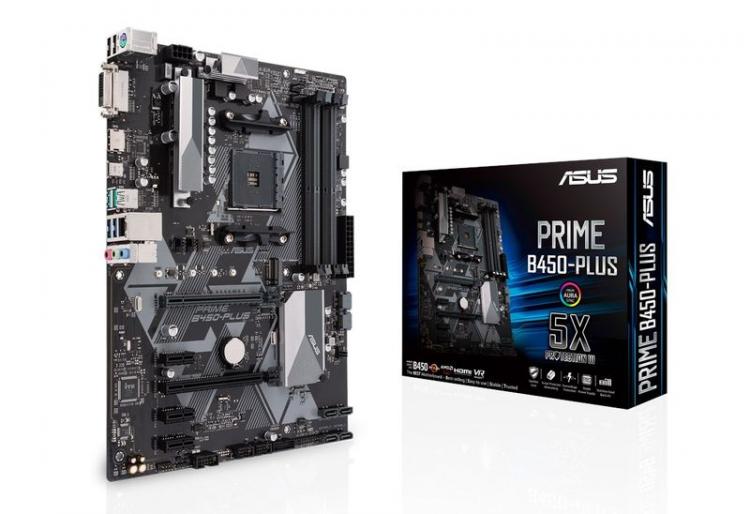 Prior to the launch of 'Matisse' Ryzen 3000-series CPUs and X570 motherboards AMD issued a series of statements clarifying their position on PCI-Express 4.0 backwards compatibility. As we reported at the time "Users should expect [PCIe 4.0 support] to be disabled [on X470/B450] when final retail BIOSes are released to implement full performance and stability for new 3rd Gen Ryzen processors," as clear-cut a position as they could be expected to take.

This week however end-user expectations for PCIe 4.0 support on X470 and B450 motherboards were thrown into confusion as tech sites uncovered a compatibility chart for ASUS 400-series motherboards released in Asian markets: 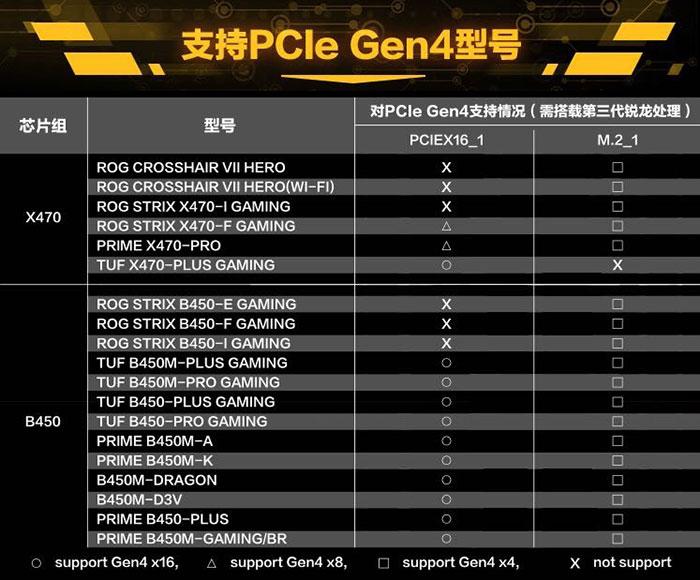 The first column identifies a level of support for the main PCIe x16 slot typically occupied by discrete graphics, i.e. full 16 lanes of PCIe Gen4, just 8 lanes, or none at all. The second column solely refers to PCIe 4.0 support for an M.2 NVMe storage slot linked directly to the CPU, as opposed to those connecting through the chipset controller. Straightforward stuff.

The chart is being published alongside the above list of up-to-date BIOS revisions for 300 and 400-series motherboards, each of which incorporate the new AMD AGESA into the firmware for improved CPU and memory stability.

Strangely, there appears to be neither rhyme nor reason that would explain support on any given motherboard. Enthusiast-class ROG Crosshair and Strix X470 motherboards are effectively excluded from PCIe 4.0 x16 support, with only the the ROG Strix X470-F Gaming offering 8 lanes for discrete graphics. On the other hand, the budget-oriented TUF brand X470 and B450 SKUs do make PCIe 4 x16 available, so clearly it's not the chipset that's the problem.

Stranger still is that at least one of the ROG motherboards without PCIe 4.0 support listed did nonetheless have a beta BIOS enabling the feature at one point, as demonstrated in this thread at Overclock.net. Perhaps the board and/or BIOS didn't pass validation; whatever the reason, universal motherboard compatibility is not something ASUS wish to guarantee. 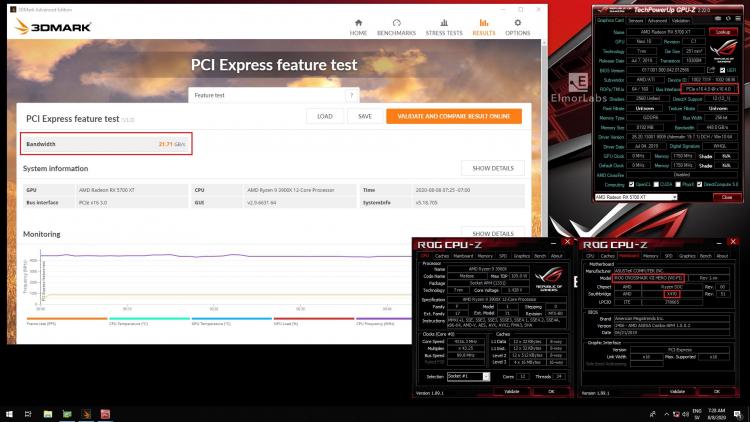 In contrast to discrete PCIe 4 graphics, PCIe 4 M.2 slot support is much more comprehensive. In fact only one model - the TUF X470-PLUS Gaming - has been identified to not support the requisite four lanes of PCIe Gen 4 over M.2.

It's not clear why ASUS are highlighting this feature on these motherboards despite AMD's advisories. It certainly doesn't appear to be for the sake of enthusiasts, a group likely to either already own a ROG X470 motherboard or looking to invest in X570. Perhaps it's an effort to drive new sales in mainstream segments, using PCIe 4.0 as a marketing exercise.

Many will now be decrying AMD for downplaying PCI-Express 4.0 backwards compatibility, but with such a patchy and mismatched field (from just one manufacturer to boot) one can hardly blame them. If ASUS's lineup is representative of the industry as a whole then refusing to guarantee the feature was perhaps the wisest and most honest stance.

Computerbase.de have updated their article following correspondence with ASUS directly, who state that although the BIOS revisions in question do support the feature ultimately it requires functionality enabled by the AGESA program library provided by AMD. The images were part of internal briefing documentation and, it appears, not intended for widespread distribution.

So, despite all the bluster, the market returns to square one. A BIOS revision may be available for your motherboard that would support PCIe 4.0, or it may not, and a new AGESA from AMD could disable functionality at any time. The best way to guarantee compatibility with the new feature is to purchase a new X570 board alongside your CPU and other PCIe 4.0 hardware.