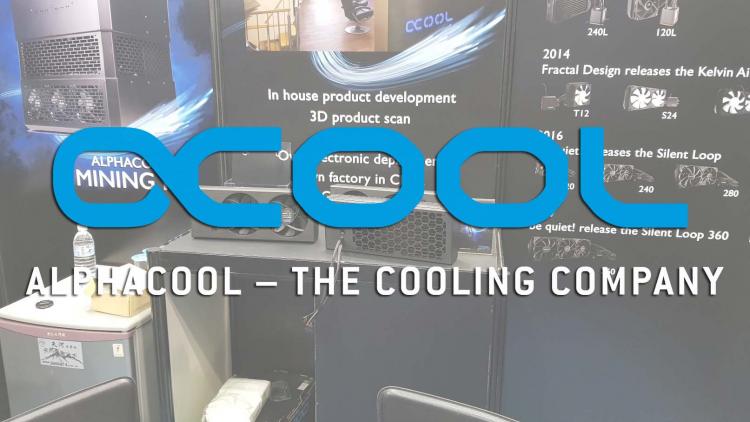 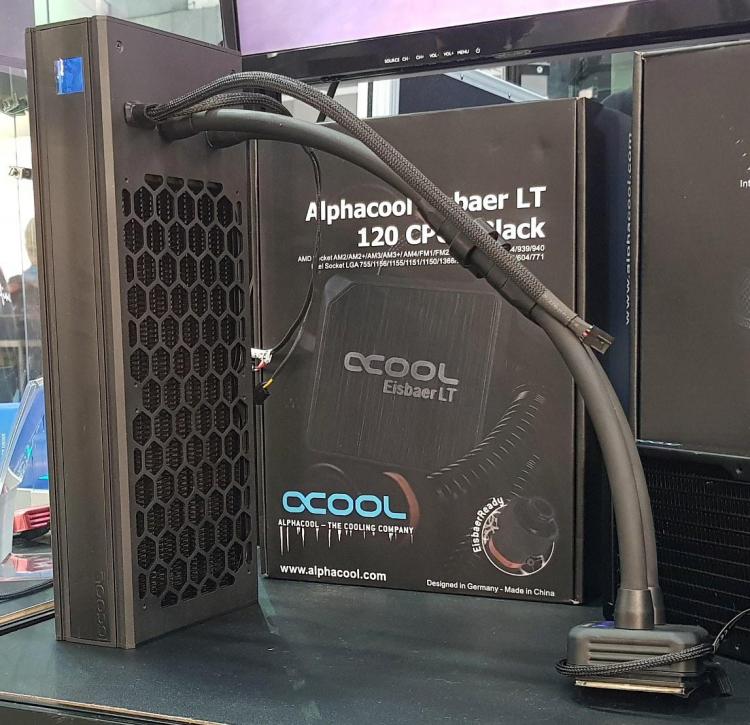 Alphacool presents the final edition of the Eisbaer Extreme Black Edition at the COMPUTEX 2018 featuring an all-black exterior. It is Alphacools upcoming premium cooling solution wherein the connection, hoses, and CPU cooling block come from the DIY segment. The Eisbaer Extremes housing with an integrated radiator and powerful D5 pump comes with a generous expansion tank with approximately 200ml capacity. A small window on the side of the reservoir gives a visual status of the coolant level. 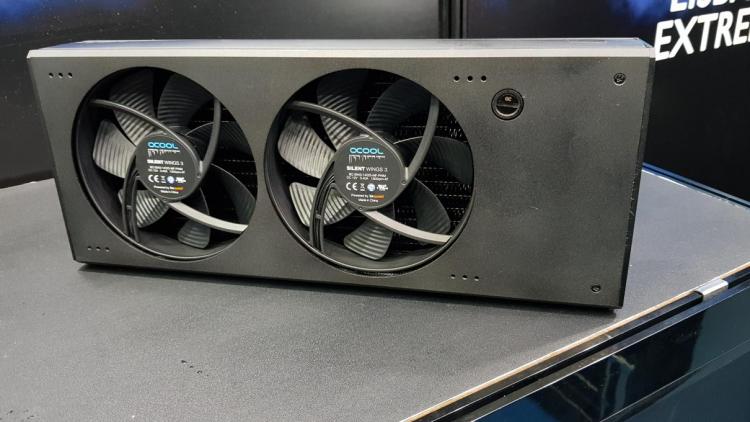 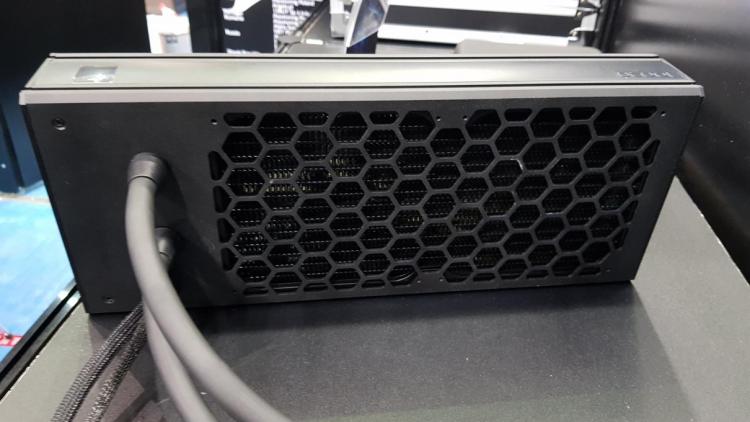 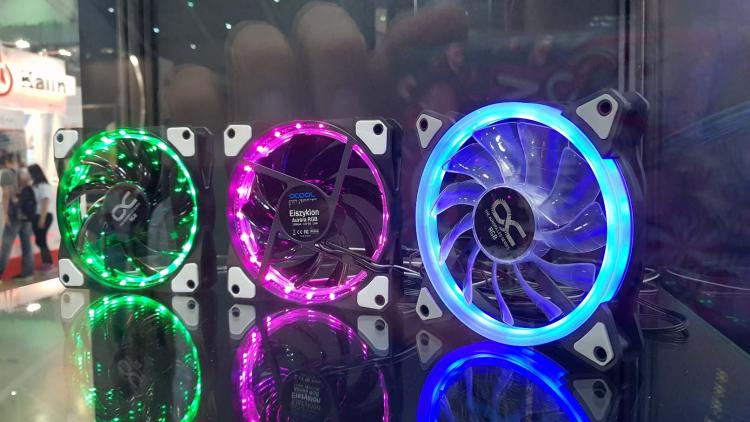 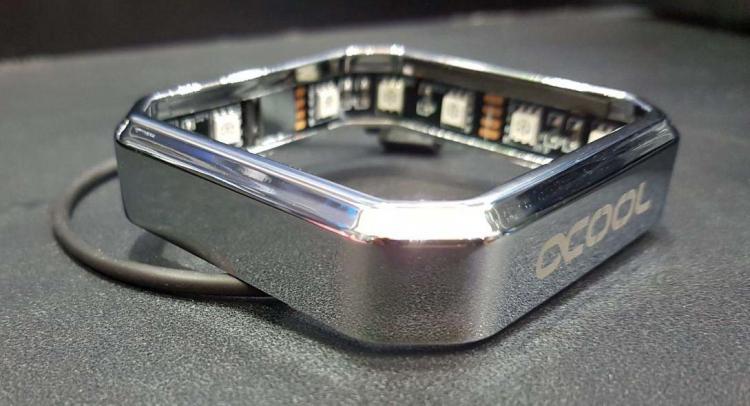 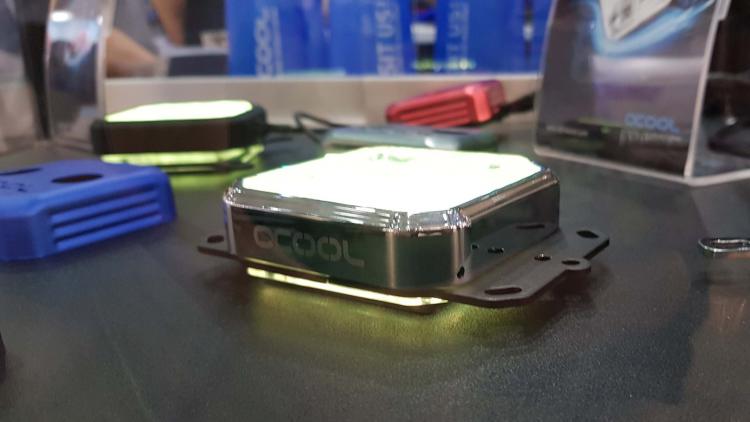