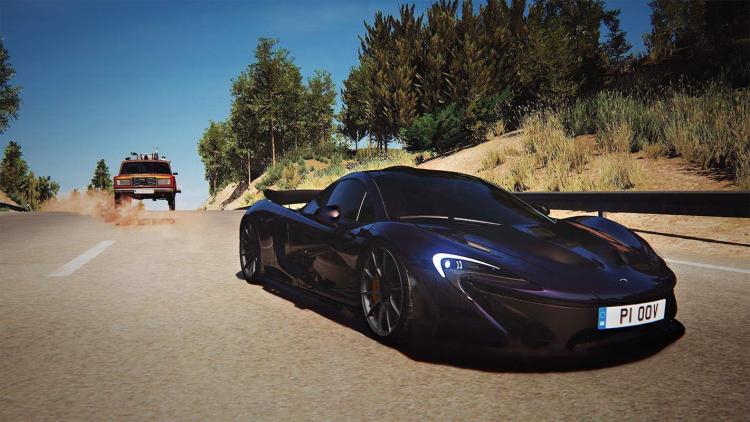 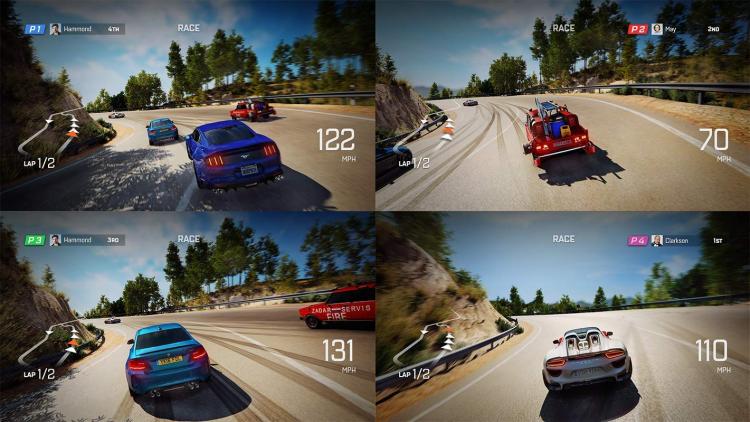 The Grand Tour Game puts you behind the wheel of the cars featured from Season 3 of the series driving in the iconic locations the hosts visited. Youll also get to drive at The Grand Tours signature Eboladrome test track. The game also features seamless transitions of clips of the show along with original voice acting from Jeremy Clarkson, Richard Hammond, and James May themselves to insert the shows trademark humour and banter.

There are currently 157 user(s) online:
Google