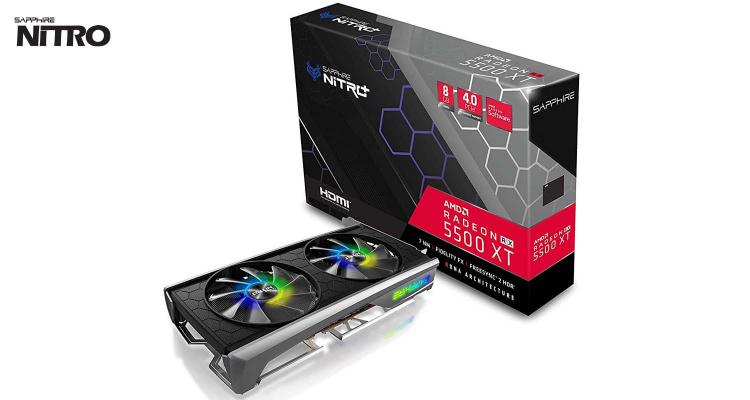 The Sapphire Radeon NITRO+ RX 5500 XT 8GB appears to be sporting RGB lighting on the Tri-X cooling fans and SAPPHIRE logo on the visible side. We could assume that the fans are the same with the SAPPHIRE ARGB Fan kit used on the SAPPHIRE Radeon RX 5700 XT NITRO+ Special Edition. These fans feature SAPPHIREs Fan Quick Connect system that allows users to easily remove the fan blades for easy cleaning and maintenance. However, this also suggests that Amazon listed the 'Special Edition' model with its RGB lighting, the non-SE model would lack the ARGB fans based on SAPPHIRE's NITRO+ RX 5700 XT models. 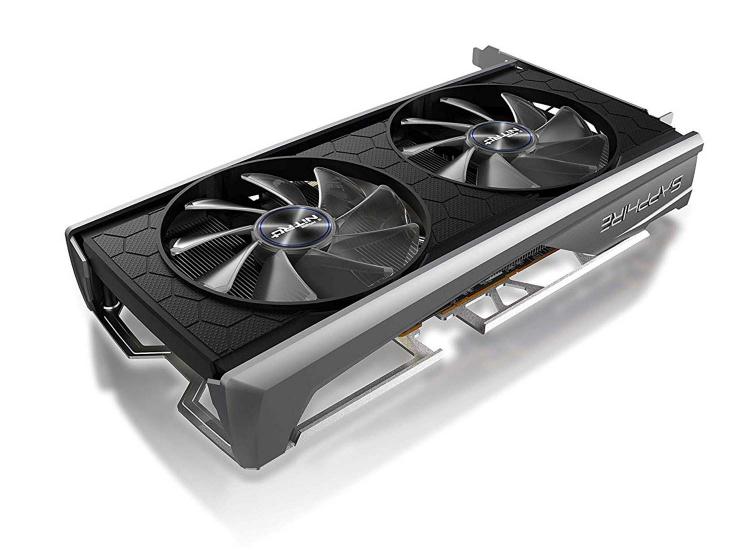 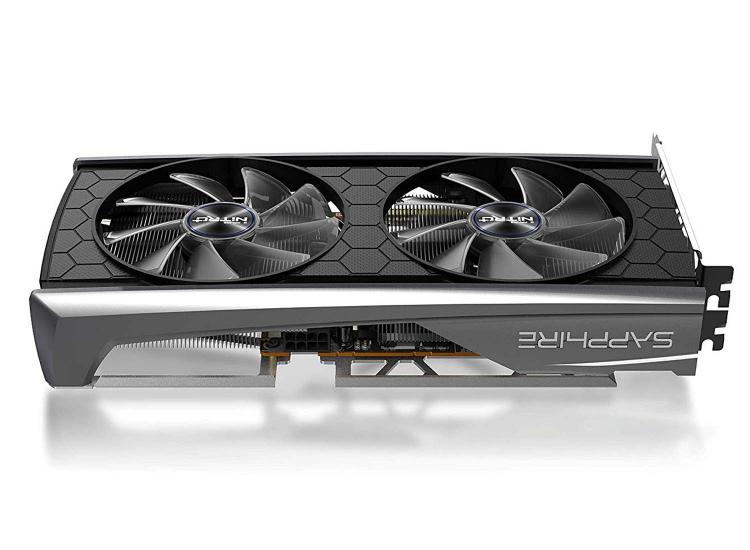 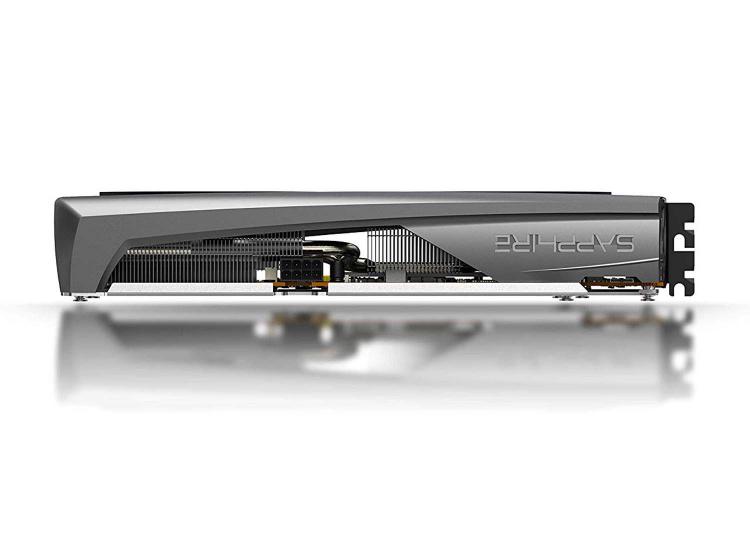 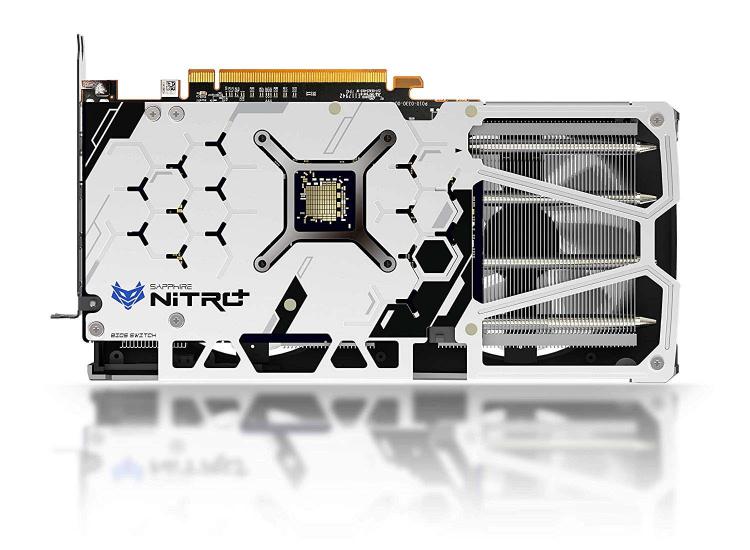