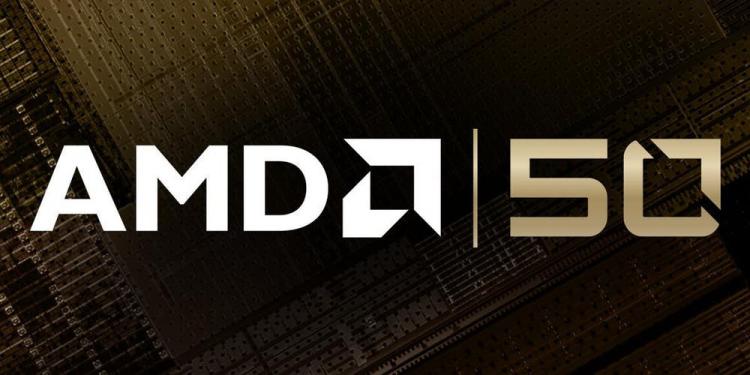 It may not mark the launch of a new GPU or CPU, or even a major new acquisition, but May 1st will be a big day for AMD. The company - then known as Advanced Micro Devices - was founded 50 years ago on that very day, and surviving that length of time in the cutthroat world of semiconductor design is an achievement to be proud of. AMD will no doubt have their own company events scheduled, but it also appears that two special edition products will be released to coincide with the anniversary.

The first, leaked on Shopblt.com and discovered by @Dayman58 on Twitter, is a Ryzen 7 2700X 50X Anniversary Edition CPU. It's fitting that AMD would choose their mainstream flagship SKU for this special edition design given how Ryzen has transformed their fortunes in recent years. What isn't known however is whether it will incorporate changes to the specification (base/boost frequencies) or any other features innate to the CPU that would mark it out specifically as an Anniversary Edition model. Even something as minor as a laser-etched heatspreader would be a nice little tweak. 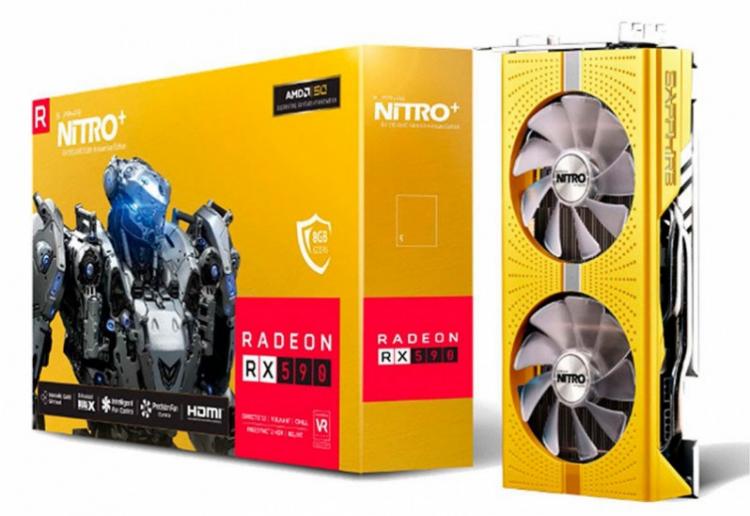 The second is a variant of Sapphire's Radeon RX 590 Nitro+ graphics card. Rather than sporting the usual blue livery of the regular Nitro+, the Anniversary Edition will have a particularly striking gold cooler shroud (as well as matching packaging). Like all Sapphire Nitro+ cards it will no doubt be factory overclocked as standard, perhaps even a little over an above the usual; we'll have to wait and see.

Hopefully there are plenty more special edition products planned to mark the occasion, with fresh or retro visuals and maybe a small boost in performance (though perhaps old-school AMD green might be treading on too many toes). We'll keep you abreast of any developments.