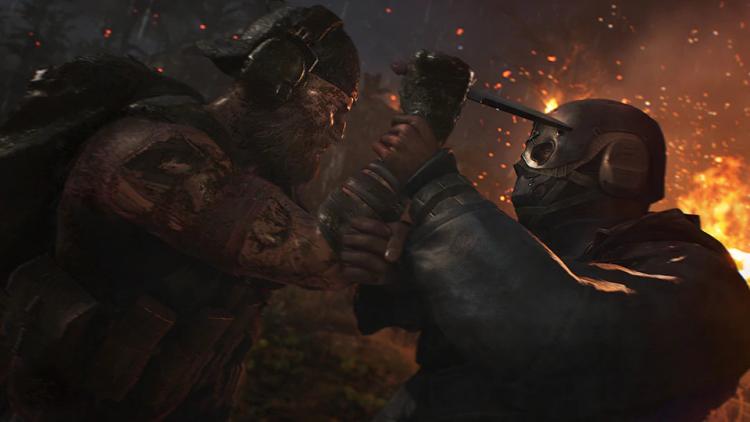 September is almost over but it turns out that there's just enough time left for AMD to release a new Radeon Software Adrenalin Edition driver package. RSAE 19.9.3 is primarily intended as a day-0 driver for Tom Clancy's Ghost Recon Breakpoint, an open world tactical shooter developed by Ubisoft that launches on October 4th and is currently in Closed Beta. Incidentally, the latest Ghost Recon instalment is also a part of AMD's updated Raise The Game promotion, available for free to those who purchase one of selected AMD Radeon GPUs from partnered retailers.

A second aspect of the driver that will be of keen interest to a small but loud section of AMD's Radeon-powered audience is the incorporation of Radeon Image Sharpening into the toolkit of GPUs based on the Vega architecture. It was announced earlier this month that Polaris-based GPUs would support the technology, but the more modern and higher performing Vega architecture products were (somewhat incomprehensibly) left out of the support list. After plenty of passionate feedback (to put it mildly) AMD have had second thoughts.

Alongside these improvements, RSAE 19.3.3 implements two specific fixes and identifies seven scheduled to be a priority in future updates. See the release notes for details.

You can download the new driver package from AMD.com/support or via the UI's live update functionality. It is compatible with 64-bit versions of Windows 7 and 10, and supports AMD-based GPUs going as far back as the GCN-based Radeon HD 5000-series. 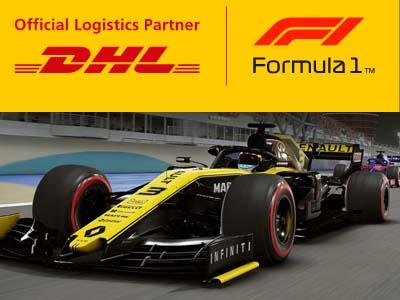