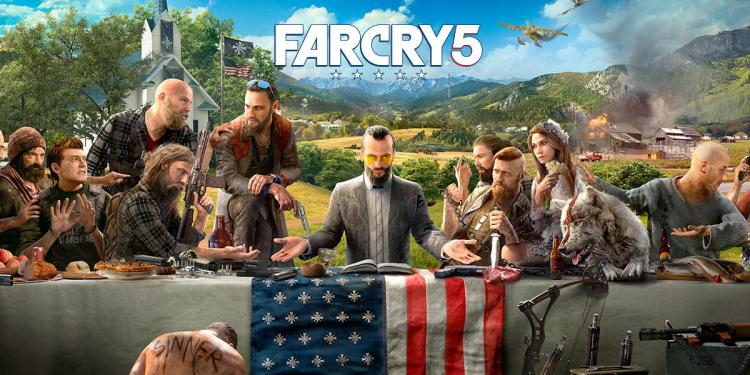 Ubisoft's Far Cry 5, the latest installment to their award-winning franchise, is still a month away from its much heralded launch. Today however the French publishers have announced a partnership with AMD which could let you pick up the game for free, included alongside a new system purchased between now and May 20th.

Pre-built systems powered by AMD selected Radeon GPUs at participating retailers* will qualify for a free copy of Far Cry 5 Standard Edition, adding a good £40 of value right off the bat. Qualifying graphics cards include those powered by:


The game will be offered as a UPlay coupon code included with your purchase and redeemable at amdrewards.com. You'll need a UPlay.com account to claim the game, naturally. This offer is valid worldwide except in China, Cuba, North Korea, Syria, Sudan, and Iran.

By making the offer through new system purchases it's possible that consumers may be able to sidestep some of the retail price inflation which discrete GPU purchases have undergone. Equally, it stops the game codes from flooding secondary markets - which could be a consequence of bundling with discrete cards thanks to Crypto mining rather than gaming making up a large proportion of AMD Radeon GPU demand.

There are currently 789 user(s) online:
Google