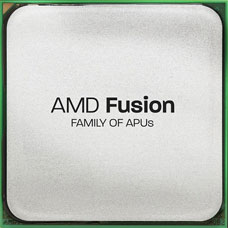 In addition to leading-edge graphics and competitive compute power, the AMD A6-3500 APU delivers:

·AMD Steady Video for instant removal of shakes and jitters when re-watching video, so content looks steady and smooth.

·HDMI 1.4a connections to enable 3D pictures and home video on 3D-capable TVs and displays.

AMD has shipped more than 12 million of its popular APUs, making this new technology one of the fastest ramping processors in company history.

The AMD A6-3500 desktop APU is now available for purchase through system builders and online retailers.

The AMD A6-3500 desktop processor delivers a compelling, affordable desktop experience for consumers and gamers.