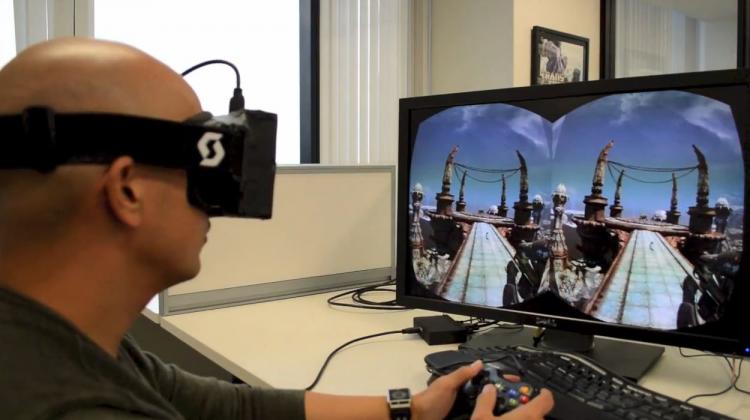 Yesterday in a press release AMD announce 5 support processors that are VR-Ready for Oculus Rift. As VR is climbing in popularity, people need to make sure that their computer can support the strenuous task of running a virtual reality headset. Running Oculus isn't just GPU intensive, it can also create a large strain on CPUs, this is why AMD has released a statement concerning supported CPUs. The list of supported processors is listed below.

According to the Oculus Rift Compatibility tool, you need an INTEL Core i7-4790K or equivalent. So none of AMDs CPUs are on the supported list of processors from Oculus. While your hardware will not limit your ability to use Oculus, the tool is just advising what parts will give you a seamless Oculus experience. Below is a screenshot of the Oculus Compatibility Tool stating that states that a AMD FX-9590 does not meet the minimum requirements and states that you can purchase a Oculus Ready PC. Even my INTEL Xeon E3 1230-V3 does not meet the minimum processor requirements. And my CPU outperforms an INTEL Core i7-4770K.

It is believed that the Oculus Compatibility tool just references a list of CPUs that Oculus has deemed ready for Oculus. Intel processors including and upwards of the i5-2500k/i7-2600k should easily be able to handle VR, as these CPUs are plenty powerful to handle Oculus, but are not included on the compatibility list. Oculus still has not commented on the reason for having such a limited amount of CPUs on the recommended list.

Shorty AMD will release their Zen Architecture which could yield up to 32 Zen Cores which should be plenty powerful enough to drive an Oculus Rift, for a seamless VR experience.