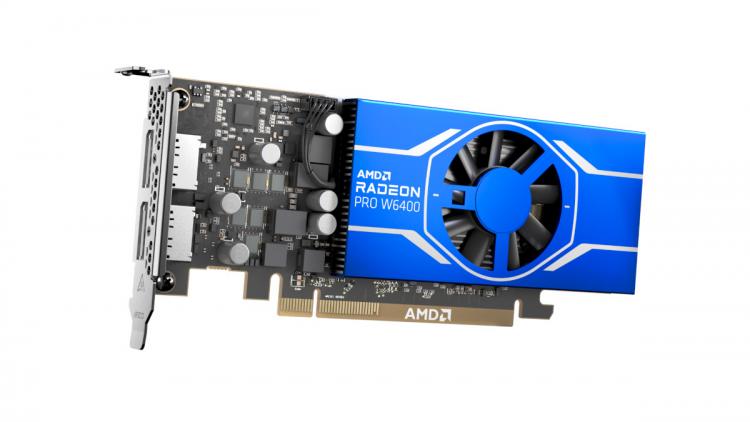 AMD are today launching the Radeon RX 6500 XT, their first new mainstream RX x500 graphics card since the RX 5500 XT in December 2019. It arrives at a time when the consumer GPU market is fraught with high prices and low availability, and a number of choices have been made in its design that belie its positioning as a $199 discrete GPU. There will no doubt be plenty of ink spilt addressing this over the next few weeks.

That being said, the RX 6500 XT isn't the only GPU the red team are launching today. Issued alongside the new consumer cards are a set of mobile and desktop workstation graphics cards that are part of the Radeon PRO W6000-series and designed to deliver performance and features that are more closely aligned to professional markets. 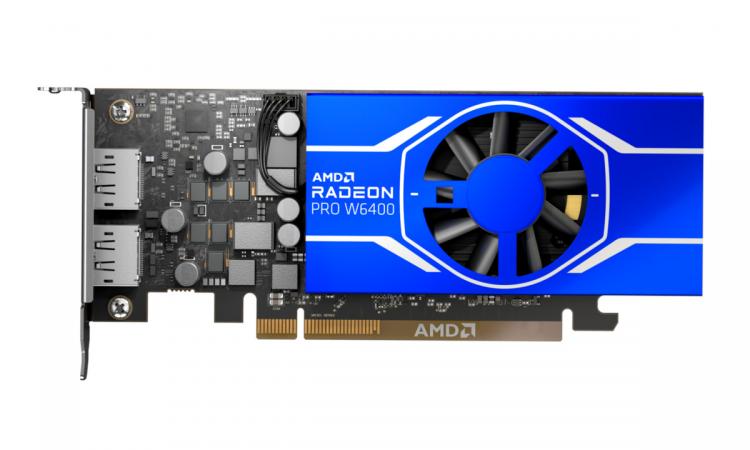 Offering an ideal blend of performance and efficiency at an affordable price, the new graphics card is optimized for the requirements of todays popular CAD and office workloads in a compact design that can be easily added to modern small-form-factor desktops. Compared to the previous generation, the new graphics card delivers up to three times higher performance in Autodesk AutoCAD 2022 in 3D orbit rotational tests in shaded mode.

In additional to the hardware features common across all graphics cards based on AMD's RDNA 2 architecture, the PRO W6000-series boasts application certification for software tools including 3DS Max and Maya. AMD are also working with other software vendors to ensure that they "meet exceptional standards, delivering the stability and reliability required by workstation professionals".