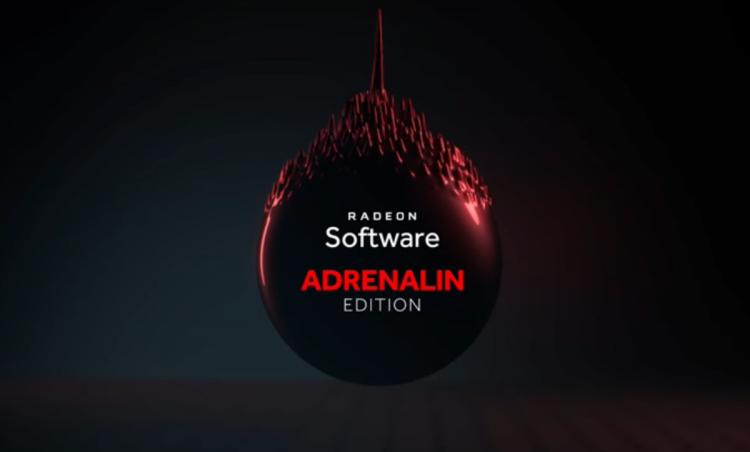 Launched last month as part of their yearly software update processes, AMD's Radeon Software Adrenalin Edition has broadly speaking gone down well with owners of Radeon GPUs. However it wouldn't be a software update if there weren't a few niggling issues, and Adrenalin has vexed a minority of users through a critical bug in a few DirectX 9 titles specifically.

Upon updating to Adrenalin (Radeon Software version 17.12.1) AMD community members began to report failure to launch errors with a narrow selection of titles, most notably The Witcher and Command & Conquer 3: Tiberium Sun. The games had be working with the most recent Crimson Edition driver, so something was clearly up with the new driver's interactions with these games.

For The Witcher, the problem was narrowed down to an issue in the atiumdag.dll library included with Adrenalin Edition drivers. Utilising a copy of the library extracted from the September 2017 Crimson Edition package appeared to solve the issue as a work-around. Unfortunately, a subsequent official update to driver version 17.12.2 didn't provide a fix, leaving erstwhile fans of classic titles with little option except to roll back the drivers or implement makeshift solutions which could affect other titles.

It was picked up earlier this week that an AMD representative responded to pour cold water over hopes that the driver package would be updated to address the issues. The rep, who goes by the handle Ray_m, initially stated "[t]his title is from 2007, so we are unlikely to devote any valuable engineering resources to this issue, which is most likely caused by outdated API modules.".*

However, following the publicity this week it appears that AMD either had their wires crossed or have done a re-think. Terry Makedon - Director of Software Strategy and User Experience for AMD - took to Twitter earlier today to state:

"Happy 2018 everyone!! I am seeing some stories pop up about AMD not supporting some old games. That is absolutely not true, we are identifying the bug and working on a fix asap. C&C, Witcher, BfME, etc will be working again."

Furthermore, apparently it was "not true" that fixes were unlikely, despite the earlier comments from the community rep.

It may well be that this is a case of the squeaky wheel getting the oil, though we certainly wouldn't discount simple miscommunication given the strain of the holiday period on support staff. It is however worth mentioning that DX9 issues extend far beyond SAGE engine games initially referenced by Makedon, so hopefully none of the affected titles are lost in the shuffle.

* This comment by ray_m has since been changed to reflect AMD's updated stance on the problem.

Assigned tags:
AMD, software and drivers
Please share your thoughts by commenting below!