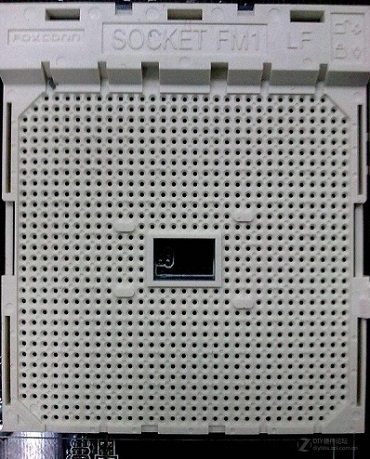 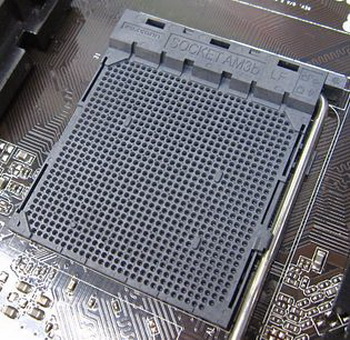 Is all as it seems? New architecture, new sockets?

In restrospect, the AM3 platform brought little performance gain to the table over the previous AM2+ but with Asus, MSI and Gigabyte saying that they now support AM3+ CPUs on selected motherboards with a BIOS update, current owners of AM3 motherboards have a glimmer of hope that they will have a cost effective upgrade to some next-gen processing power.

At first when Asus released a statement saying that certain motherboards will support AM3+ CPUs, there was confusion over compatibility, but leaked photos of an engineering sample of what would appear to be a Bulldozer CPU, clearly shows that the pin layout IS compatible with AM3 motherboards despite the statement made by John Fruehe over at XS.

So what would that mean for AM3+?

Well there are bound to be new features such as Hyper Transport 3.1 and SLI to name but two.
However for anyone that currently owns a compatible AM3 motherboard, would a change to an AM3+ motherboard really be worth it?
Considering that Bulldozer based APUs are due Q4 2011/Q1 2012?
Of course being APUs they will surely need a completely new socket too!?

Edit: My mistake, the next-gen Bulldozer based processor 'Komodo' is actually a CPU not an APU, this is relatively old news and will signal that there is Life in AM3+, along with the questionable stability of AM3 supporting AM3+ CPUs put forth by ASRock recently this markedly increases the feasability of buying into the AM3+ platform. In the short-term, owners of AM3 motherboards may choose to see the results of compatibility before making any investments.