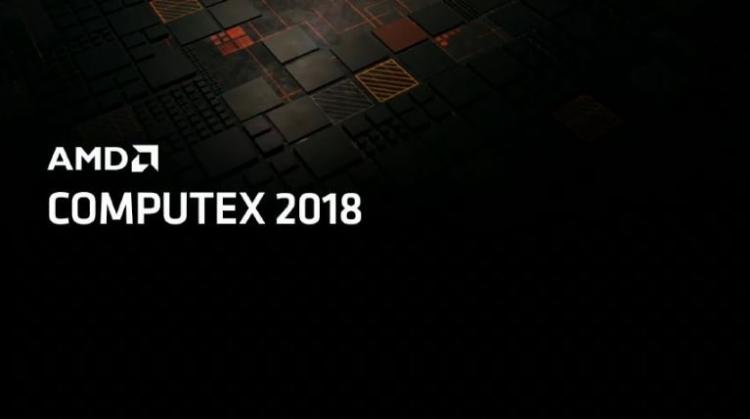 AMD demonstrated its next-generation CPU and GPU products at the COMPUTEX 2018 highlighting the upcoming 7nm AMD Radeon Vega graphics which is scheduled to launch this year along with the second-generation AMD Ryzen Threadripper processors with up to a monstrous 32 cores, also scheduled for launch in Q3 2018. AMD also announced four new EPYC processor features. 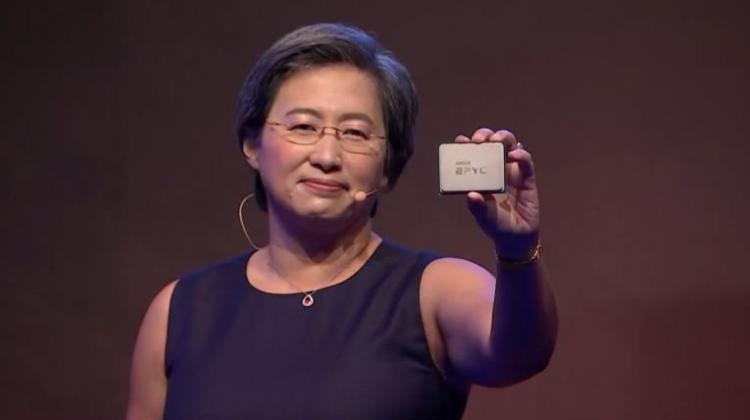 At Computex 2018 we demonstrated how the strongest CPU and GPU product portfolio in the industry gets even stronger in the coming months, said AMD President and CEO Dr. Lisa Su. Our upcoming 7nm and 12nm products build on the momentum of our Ryzen, Radeon, and EPYC processors, positioning AMD to lead the next generation of high-performance computing in markets from premium devices and gaming to machine learning and the datacentre. 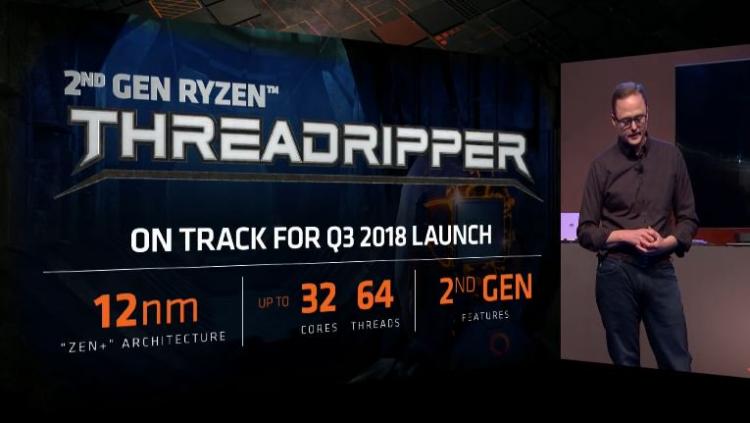 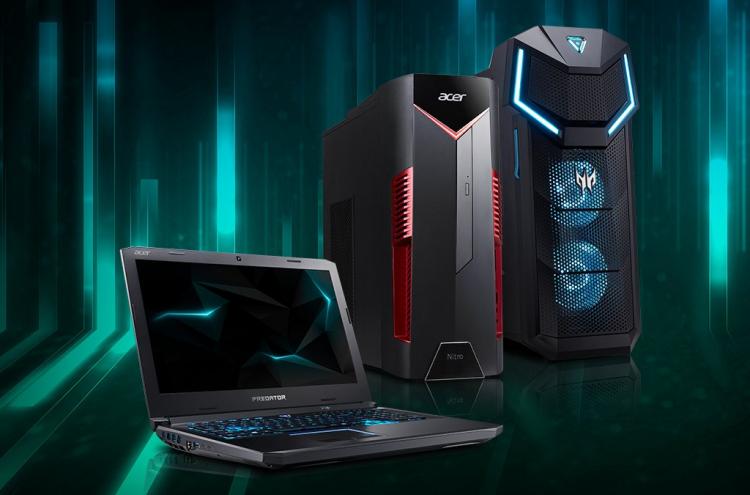 Desktop Motherboards
AMD also introduced the new AMD B450 chipset-based motherboards as an expansion to the current AM4 desktop offerings. The B450 chipset is optimized for the second-generation Ryzen desktop processors, offering a great balance of performance, features, and value from partners including ASRock, ASUS, Biostar, Gigabyte, and MSI. 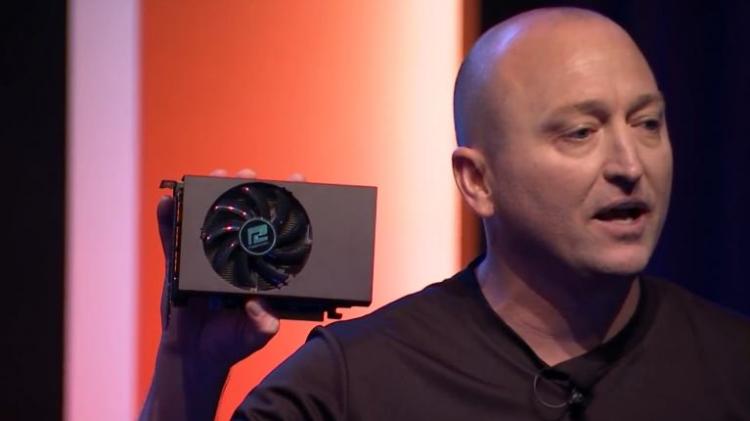 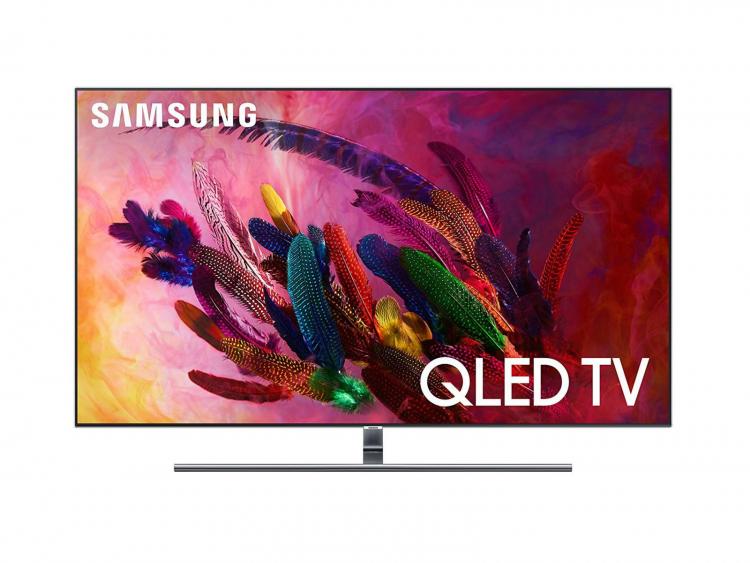