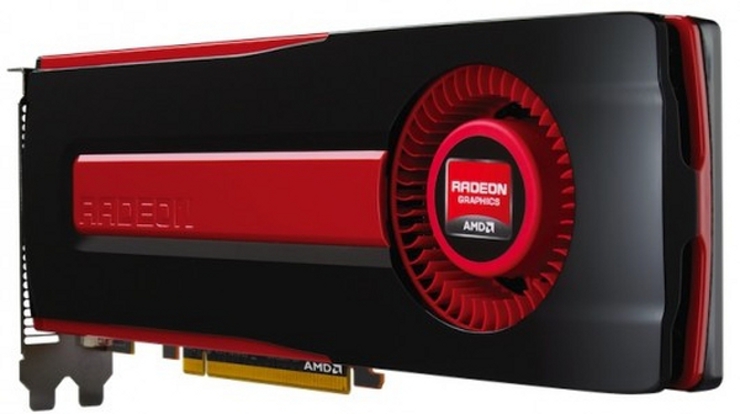 In a move mirroring that of the HD7750 recently, AMD have chosen to increase the reference clocks of the HD7950 and are releasing a BIOS update reflecting these changes. The revised BIOS increases the GPU core frequency from 800MHz to 850MHz, and perhaps most interestingly will also add the Powertune with Boost feature which was seen on the recently release HD7970 GHz Edition. The latter, an auto-overclocking function enabled when the overall TDP is within a certain envelope, will increase GPU core frequencies to 925MHz; this feature's effectiveness will tend to vary on a case-by-case (or rather game-by-game) basis.

In order to reach these higher clocks AMD have also bumped the Base and Boost Voltage of the 7970, from 1.093V on the standard 7950 to as high as 1.25V under Boost. Higher voltages inevitably lead to higher TDP, and so those who choose to upgrade should expect higher GPU temps, power draw and cooler noise. The upgrade therefore may not be the no-brainer it could have been.

The move is seen as a means to combat the upcoming NVIDIA GTX660Ti, which has seen a strong response in leaked benchmarks. Depending on the effectiveness of the auto-overclocking feature this could be a significant improvement to the performance of the card, though it is likely that enthusiasts will have already overclocked their GPU by more than the base 50MHz increase.

Reference HD7950's manufactured from mid-August will also see these improved feature set. It's not clear exactly how AIB's will respond, but it seems likely that they will seek to introduce their own vendor-specific BIOS - if only to enable Powertune /w Boost.

TechPowerUp have made available the vBIOS here and provide instructions for flashing your video BIOS as safely as feasible. Remember, this is for reference HD7950's only, and flashing is very much at your own risk.