Gamers with AMD cards have been eagerly anticipating the Mantle API since it was announced because of the performance gains that are promised; Specifically the 45% increase in BF4 when using Mantle over DirectX. TrueAudio is supposed to improve the audio in everything, whether its music, movies or games and is said to "...deliver unprecedented levels of acoustic fidelity and immersion."

Toshiba has put the 13.35 Beta drivers on their support site but it is only for notebooks with AMD GPUs. However, you can modify the INF file so that the driver will work on a PC but only do that if you know what your doing. 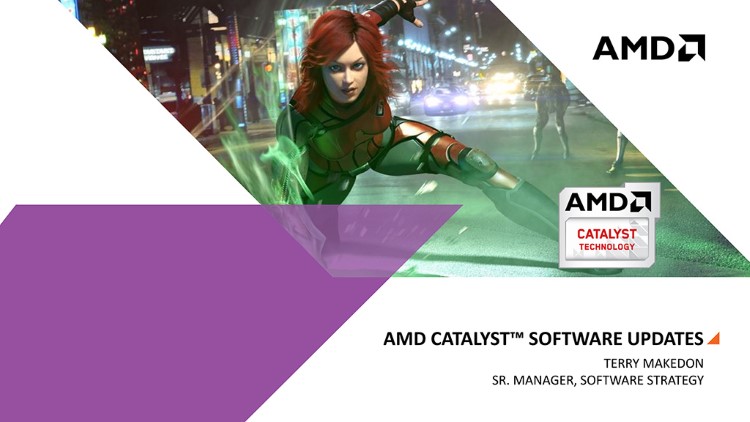 For anyone who wants to try it out there are 2 download links below.

The official drivers including Mantle and TrueAudio support are due very soon and we'll be sure to keep you posted.