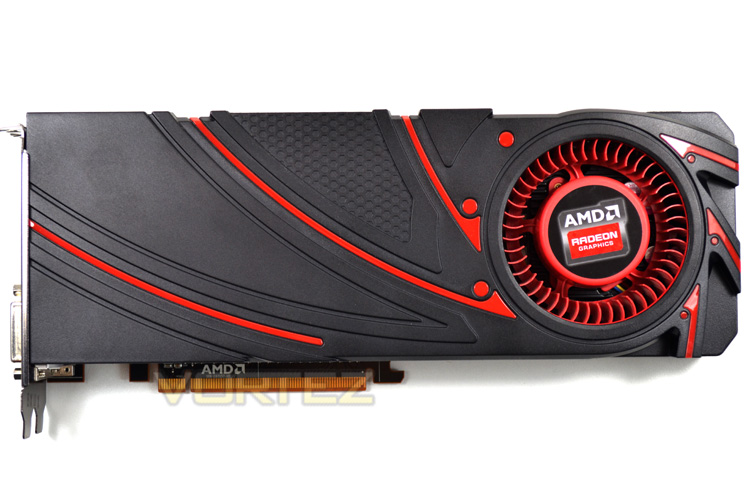 This week AMD are building on the benefits of the Catalyst 14.6RC by rolling out an updated release candidate: Catalyst 14.7RC. The swift update appears to have been driven by a specific 60Hz SST flickering issue on the AOC U2868PQU, a newly released 4K monitor which has gained some traction as an affordable gaming UHD panel; the update is only a partial solution however, and still requires a new firmware directly from AOC to fix the issue at source.

In addition to formulating said work-around AMD are also bundling in performance improvements for a range of newer titles. Included are frame pacing improvements for Watch_Dogs, Crossfire scaling improvements for Assassins Creed IV in UHD, and overall performance gains for Plants Vs. Zombies: Garden Warfare. Players of new MMO Wildstar should also see significant benefits in the new driver if they hadn't yet upgraded to the 14.6RC.

The new release candidate can be downloaded direct from AMD here. Users of Windows 8.0 should upgrade to 8.1 as AMD no longer support the older version.

Feature Highlights of the AMD Catalyst 14.7 RC Driver for Windows

Includes all improvements found in the AMD Catalyst 14.6 RC driver
AMD CrossFire and AMD Radeon Dual Graphics profile update for Plants vs. Zombies
Assassin's Creed IV - improved CrossFire scaling (3840x2160 High Settings) up to 93%
Collaboration with AOC has identified non-standard display timings as the root cause of 60Hz SST flickering exhibited by the AOC U2868PQU panel on certain AMD Radeon graphics cards. A software workaround has been implemented in AMD Catalyst 14.7 RC driver to resolve the display timing issues with this display.
- Users are further encouraged to obtain newer display firmware from AOC that will resolve flickering at its origin.
- Users are additionally advised to utilize DisplayPort-certified cables to ensure the integrity of the DisplayPort data connection.

Feature Highlights of the AMD Catalyst 14.6 RC Driver for Windows

All in all the new drivers appear to be well worth trying.

Assigned tags:
AMD
Please share your thoughts by commenting below!