It's been a busy month for AMD Radeon's driver maintenance team. A major Radeon Software Adrenalin 2019 Edition driver update at the beginning of the month supported the new Radeon RX 5700-series GPU and a handful of brand new features, and that was just the start. This release has been followed-up by two further incremental updates, and today a third has been pushed to specifically addressed a game which received major DLC this past week. That game is the behemoth that is Grand Theft Auto V.

Radeon Software Adrenalin 2019 Edition 19.7.4 rolls in improvements from the 19.7.3 update last week (primarily optimising for Wolfenstein: Youngblood) and also fixes an application crash/hang experienced by owners of RX 5700-series cards when playing Grand Theft Auto V. That's critical because Grand Theft Auto Online, the immensely popular multiplayer mode for GTA V, received the Diamond Casino & Resort Update last week and the mode as a whole has been splashed across streaming platforms for quite some time. 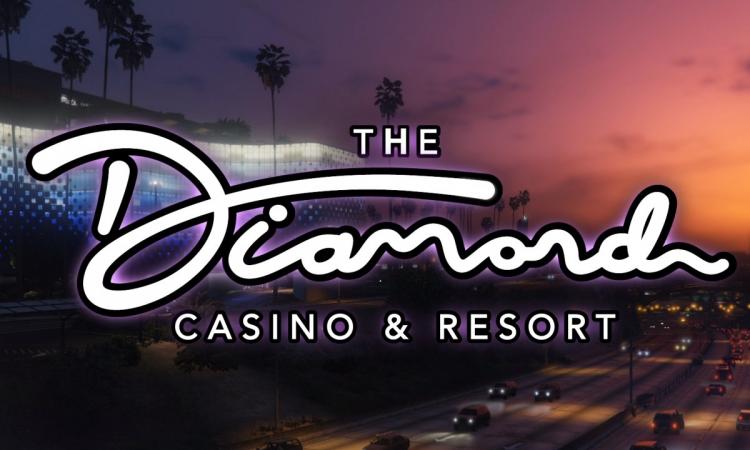 RSAE 19.7.4 also inherits the newly identified issues outlined in the previous driver, reinforcing the fact that this driver was laser-targeted at fixing GTA Online problems. As such, this optional release is only necessary if you're engaging in some GTA action or running a particularly old RSAE version.

This iteration of Radeon Software Adrenalin 2019 Edition is supported on 64-bit versions of Windows 7 and 10 (via separate installers), and you can download it here. It's compatible with Radeon hardware as far back as the HD 7700-7900 series of 2012 vintage, including the new Navi family and Ryzen APUs with Vega graphics.

- Some system configurations may experience green color corruption after install of Radeon Software when running Windows® 10 May 2019 update.
- Stutter may be experienced when Radeon FreeSync is enabled on 240hz refresh displays with Radeon RX 5700 series graphics products.
- Radeon Performance Metrics may report incorrect VRAM utilization.
- AMD Radeon VII may experience elevated memory clocks at idle or on desktop.
- Radeon Overlay may intermittently fail to appear when toggled in game.
- Audio for clips captured by Radeon ReLive may be corrupted or garbled when desktop recording is enabled.
- Radeon RX 5700 Series Graphics may experience a black screen during uninstall on Windows®7 system configurations. A work around is to perform uninstall in safe mode.
- Recording clips with Radeon ReLive may result in blank clips on Radeon RX 5700 Series Graphics with Windows®7 system configurations.
- Enabling Enhanced Sync may cause game, application or system crashes on Radeon RX 5700 series graphics products.