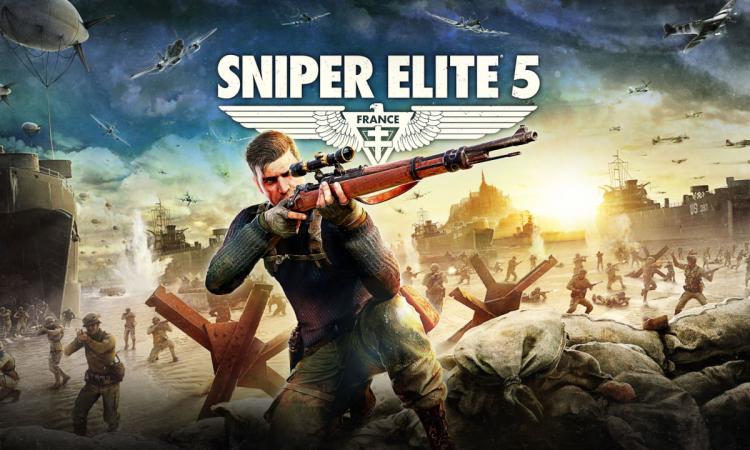 AMD have just refreshed the Radeon RX 6000-series with a new set of graphics cards that realign price/performance expectations, as well as offer a touch more performance. The Radeon RX 6950 XT, RX 6750 XT and RX 6650 XT should be available from retailers and etailers immediately, as well as AMD.com (with regional restrictions), but AMD are also looking to sweeten the deal for early adopters of the new hardware with a new Raise the Game Bundle.

Past AMD Bundles added a brand new game (or two, or three) to qualifying GPUs when bought from participating retailers, but previously you knew exactly what you were getting beforehand. This time around AMD are trying something a little different.

Customers purchasing a qualifying Radeon product [any member of the RX 6000-series] from a participating etailer beginning May 10, 2022 will receive a code that can be redeemed when the promotion launches later in the quarter, with the full offer details to be provided at that time. The new bundle will include the popular Saints Row and Sniper Elite 5 games, with more being revealed leading up to the launch of the promotion (bundle offer may vary by eligible product purchased). Customers can visit www.amdrewards.com/comingsoon to find a list of participating partners and check back for future updates and instructions on the promotion.

It's a highly unorthodox move that ensures day one buyers aren't burned by the announcement of a post-launch game bundle for which they may not qualify, but it also leaves them with something of a toss-up over what they're actually getting given that the bundle is slated to vary according to the GPU purchased. It's not ideal, but might be due to AMD's partners wishing to hold off on the announcement prior to June's Summer Game Fest and publisher-specific conferences that will replace E3 this year.

In the UK etailers SCAN, Box and CCL are all confirmed participants in the promotion. Full details at www.amdrewards.com/comingsoon when available.