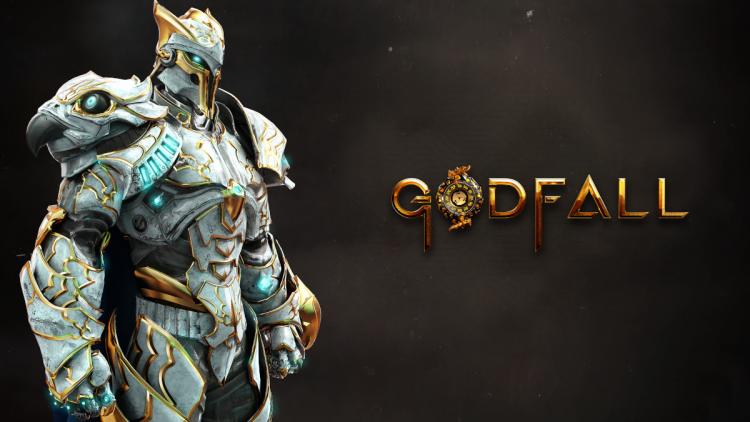 AMD have a long tradition of partnering with videogame developers and publishers to bundle great brand new games with great graphics hardware. Whether it be 'Never Settle', or more recently 'Raise The Game', the bundles have added a startling amount of additional value to a GPU which already tended to lead the way in bang for your buck. Today their back with the latest iteration of the Raise the Game promotion, this time offering two unreleased Triple-A titles including the latest update to an industry touch-stone.

New purchases of AMD's Radeon RX 5700-series or 5600-series hardware - individually or as part of a notebook or pre-built system - entitles you to a copy of Godfall and World of Warcraft: Shadowlands. Godfall is an upcoming Action-RPG from Gearbox and Counterplay Games that's being described as a 'looter-slasher', exploiting the creators' background with the Borderlands and Destiny franchises. World of Warcraft: Shadowlands meanwhile needs no introduction; it's the eighth expansion to Blizzard Entertainment's bestselling MMORPG franchise that's currently about to enter beta.

If the 5700 and 5600-series are just out of your range then the RX 5500-series (comprising the RX 5500 and 5500 XT) may be more appropriate. A great card for modern 1080p gaming at frame rates in excess of 60fps, it will also net you a copy of Godfall for yet more value that will put the new hardware through its paces.

Both Godfall and Shadowlands are scheduled for release in late 2020, so you will have to wait a little while before being able to play. The hardware must be acquired from participating retailers as either a discrete card or as part of a system or laptop. Purchases must be made between now and October 3rd, with redemption made before November 7th. Full terms and conditions are available at https://www.amdrewards.com/terms.