AMD contacted Bright Side of News to quell the 40CU rumour and confirmed that the HD 7970 only has 32CUs on the GPU resulting in a total of 2048 cores. As reported, a rumour such as this could gain momentum as AMD have not delivered any die shots of the new architecture which would lead to the debunking of any such rumour. 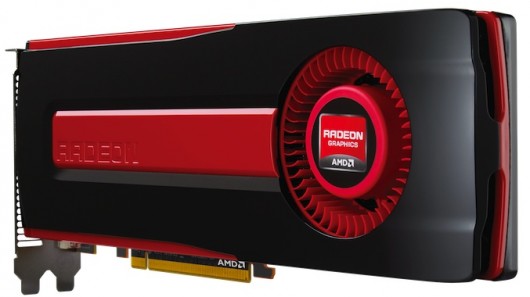 There is talk of a technique called 'harvesting' which has been used by NVIDIA on the GTX 480, where they locked 32 processing cores resulting in a total of 480SP in used instead of 512 and Intel on their Sandy Bridge-E CPUs having only 6 CPU cores and 15MB L3 cache active instead of the 8 cores and 20MB that is on the actual die. This is done to improve yields , however AMD have stated that "There are no hidden cores" and that there is no space for a couple of hundred million extra transistors that would be doing nothing.