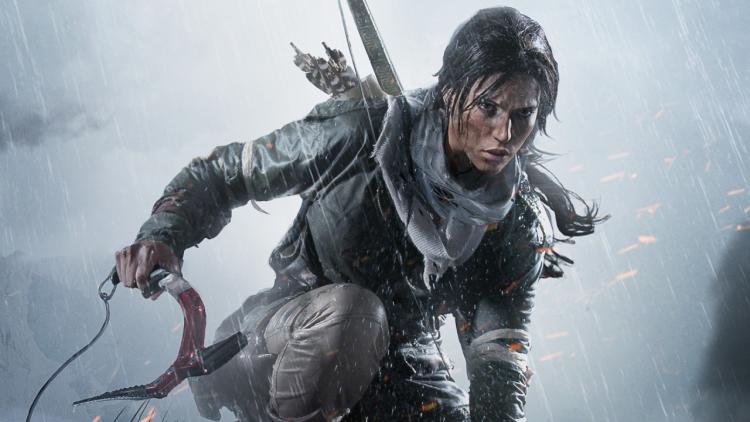 AMD commented themselves to Tweaktown that they are working fast to push the AMD driver version 16.1.1 to optimize their hardware for Rise of The Tomb Raider.

As of right now NVIDIA has the performance advantage, releasing their GeForce driver version 361.75 WHQL before the release. The benchmark comparisons can be seen here.

Keep tuned for updates on performance when the new drivers release.