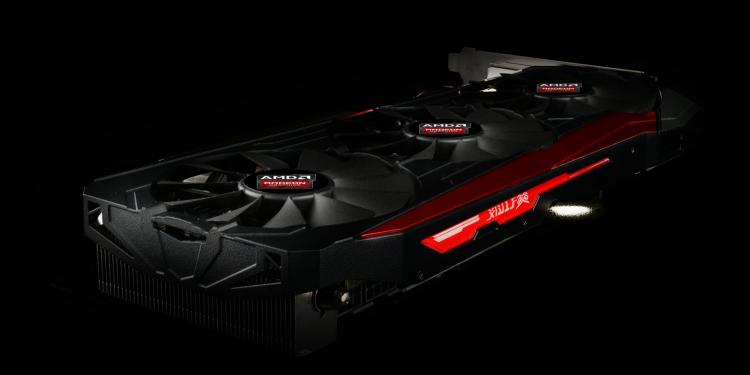 AMD recently announced that they would be reducing the price of their R9 Radeon 'Nano' series GPU. Now, kitguru reports the same action could be applied to their 'Fury' line of premium GPU's.

As for the price:
"According to our source this price drop is due imminently and will put the air-cooled R9 Fury cards in a much better position. Right now, AMD is still mulling over exactly how big of a price drop it wants to commit to but we should expect to hear more soon. We also dont know yet if this price drop will also apply to the water-cooled FuryX, which is positioned to compete with the GTX 980Ti around £500."

With both the strong sales & performance of this generations NVIDIA GPU, 'Maxwell'; the price drops could definitely draw prospective consumers to the Red team.

AMD appear to be aiming to attack competition where it hurts - the lower-end of the cost scale. Considering current 'Fury' GPU's retail between £420 - £470; AMD would need to drop the 'Fury' GPU starting price to around £370 in order to compete & put pressure on it's closest rival, NVIDIA's GeForce GTX 980.

For any reader thinking of purchasing either of the above cards; it may be worth holding out to see if the rumour comes into fruition.