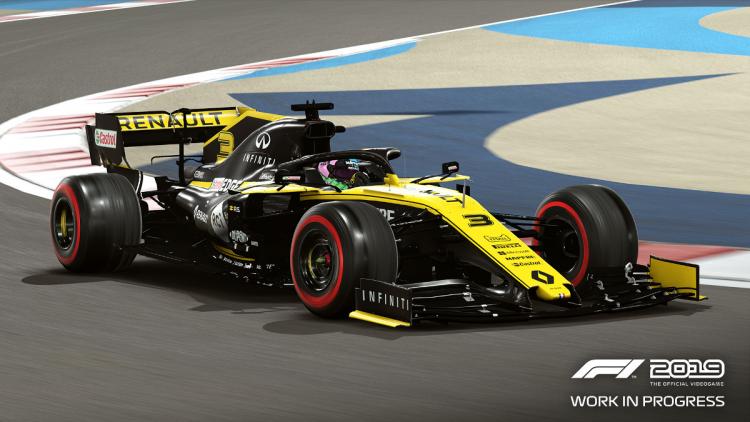 AMD Radeon's graphics driver team are currently hard at work finalising the Radeon Software Adrenalin 2019 Edition update to coincide with the RX 5700-series GPUs in July, but even with this huge task ahead of them there's still time for a sneaky stopgap driver before the month ends. Radeon Software Adrenalin 2019 Edition 19.6.3 may not cram in new features, wide-scale optimisations or hardware support, but it does serve a role.

The new driver serves as the first to provide optimal support for Codemasters' F1 2019 at launch, ensuring the best possible day-1 experience on AMD graphics hardware. Improvements may only be minor - no specific FPS increases are identified - but they should hopefully ensure stability when playing this competitive driving sim.

Beyond new game support, RSAE 19.6.3 also brings with it a handful of bugfixes, particularly to Radeon ReLive's functionality. These types of apps are always niche, but trouble-free operation is pretty much the best way to insinuate them into mainstream use. Alongside these bugfixes are the identification of a similar number of new issues which AMD are prioritising for an upcoming release.

Radeon Software Adrenalin 2019 Edition 19.6.3 is defined as a optional driver update, meaning that you should typically only update if you're affected by the bugs fixed or plan to play F1 2019. Expect a more comprehensive update just prior to or on July 7th, when RX 5700-series GPUs go on sale.

The Radeon Software Adrenalin 2019 Edition 19.6.3 installation package can be downloaded from the following links: