With the imminent release of THIEF, AMD have released the 14.2 beta drivers. Thief is optimized for AMD cards and will have support in the future for Mantle and TrueAudio. The 14.2 drivers will have out of the box support for 4K gaming, Eyefinity, Crossfire and some nice DX 11 performance. THIEF players will get some nice features such as compute shader-accelerated depth of field, silhouette-enhancing tessellation, SSAA for "buttery smooth edges" and a complex shadowing system thanks to a collaboration with Square. Mantle support has also been updated to stop hangs and stuttering in BF4. 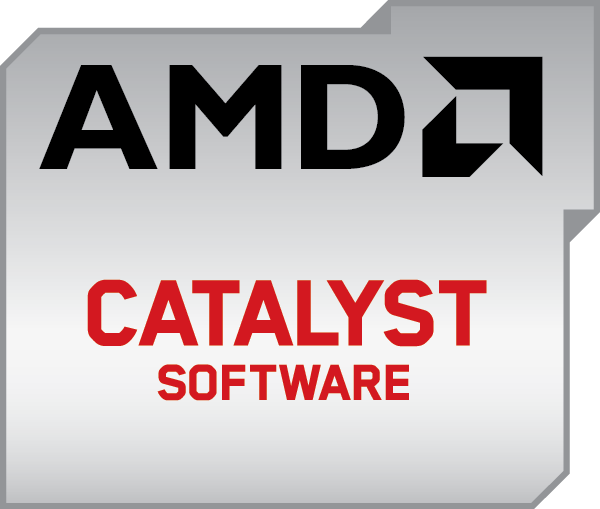 However, what is perhaps more interesting than all that is it appears AMD has become more committed to support Linux. AMD Linux drivers have been quite terrible in the past but this appears to be a thing of the past if the list below is anything to go on.

- 2D acceleration via the GLAMOR library now enabled by default

- Major contributions to the Linux kernel 3.14 to improve dynamic power management, DisplayPort robustness and power efficiency on all GCN-based hardware

-New programming guides and register specifications released for HD 5000, 6000, 7000 and R9/R7 Series GPUs. This will enable volunteer and professional developers to contribute to the X.ORG OSS Radeon driver, and can facilitate porting to other non-Linux platforms.

For more information as well as a download link visit support.amd.com.