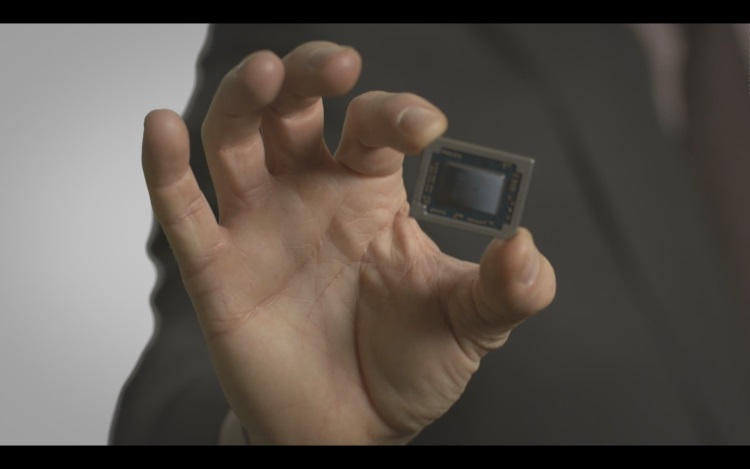 Image courtesy of YouTube
We continue to innovate and build upon our existing IP to deliver great products for our customers, said John Byrne, senior vice president and general manager, Computing and Graphics business group, AMD. AMDs commitment to graphics and compute performance, as expressed by our goal to improve APU energy efficiency 25x by 2020, combines with the latest industry standards and fresh innovation to drive the design of the 2015 AMD Mobile APU family. We are excited about the experiences these new APUs will bring and look forward to sharing more details in the first half of next year.

The flagship Carrizo processor will integrate the new x86 CPU core codenamed Excavator with next generation AMD Radeon graphics in the worlds first Heterogeneous Systems Architecture (HSA) 1.0 compliant SoC. The Carrizo-L SoC integrates the CPU codenamed Puma+ with AMD Radeon R-Series GCN GPUs and is intended for mainstream configurations. In addition, an AMD Secure Processor will be integrated into the Carrizo and Carrizo-L APUs, enabling ARM® TrustZone® across the entire family for the security commercial customers and consumers expect. Utilizing a single package infrastructure for Carrizo and Carrizo-L, the 2015 AMD Mobile APU family simplifies partner designs across a broad range of commercial and consumer mobile systems.

Carrizo and Carrizo-L, are scheduled to ship in 1H 2015, with laptop and All-in-One systems based on the 2015 AMD Mobile APU family expected in market by mid-year 2015.