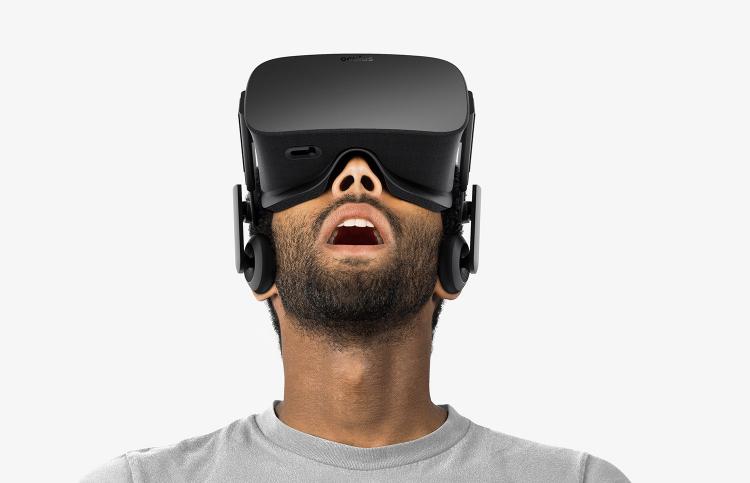 Its an exciting time to be at the heart of all things Virtual Reality. said Roy Taylor, corporate vice president, Alliances and Content, AMD. Im confident that with Dell and Alienware, we can enable a wide audience of PC users with extraordinary VR capabilities powered by AMD Radeon GPUs.

In March, AMD announced an initiative to deliver the ultimate VR experience for developers and users enabled through AMD LiquidVR technology. AMD LiquidVR enables low-latency VR performance that maintains reliable comfort during your VR experience, and plug-and-play compatibility with VR headsets. AMD GPU software and hardware subsystems are a major component in making AMD LiquidVR a reality and in turn allowing for developers and content creators to enable a life-like presence in VR environments.


For nearly 20 years Alienware has been a leader in performance and innovation for PC gaming; virtual reality is the next frontier and we plan to innovate and lead in the same way, with the same passion, said Frank Azor, Co-founder and General Manager, Alienware. Partnering with the performance of AMD graphics and the innovation of Oculus provides an incredible opportunity for Alienware to deliver something awesome for our users.

You can find more information on Oculus Ready PCs by clicking here.