AMD Polaris Chip Spotted On Zauba With an Import Price of 1,500 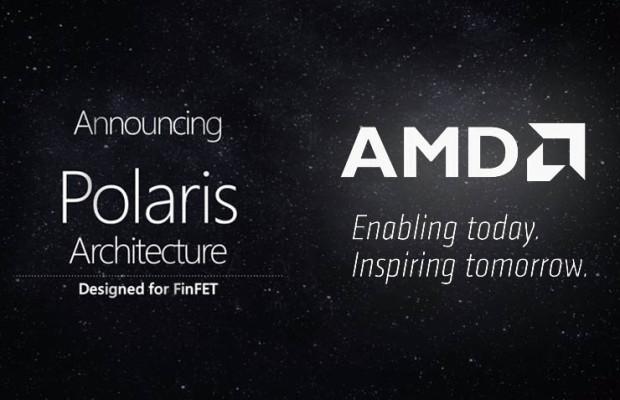 AMD Polaris graphics cards have been spotted before on the import tracking portal Zauba. the German site 3DCenter has recently spotted another shipment, this time containing a part names C993.

Previous Polaris chips have been spotted with the numbers C913 and C924 these chips were probably test boards. Other models include D000, C980 and C981 these all different versions of the Polaris chip. The latest C993 is the model with the largest value. This card is around 1,500, and with a price this high, it may be a dual chip card. But it is not speculated that the C993 is the Radeon R9 Fury X2 since the HBM line of GPUs from AMD run under a C8XX part number.

As for the launch, AMD has already announced their new Radeon graphics products based on the Polaris architecture will be released before September.