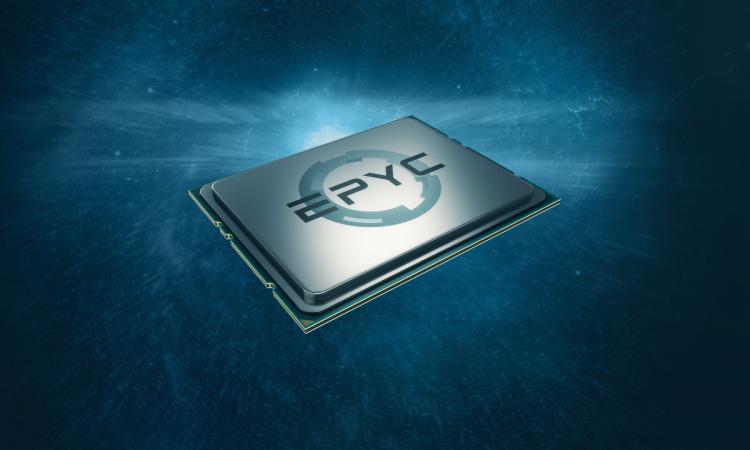 AMD have posted another solid quarter of revenue on the back of challenging conditions for their Computing and Graphics business segments in the last three months. Compared to the same period last year, Q3 2018 net revenue was up to $1.65bn versus $1.58bn, an improvement of 4% year over year and a touch on the low end of expectations. Operating income and net income were also up year over year to $150m and $102m respectively. Gross Margin hit 40%, up both on the year and versus the last quarter.

Q3 2018 is now AMD's fifth straight quarter of year-over-year revenue growth, signalling gradual and sustained improvements since AMD Ryzen CPUs entered the market in 2017. The adoption of Ryzen in the consumer sector and emergence of EPYC in the Enterprise market bears no small amount of responsibility for this turn-around. 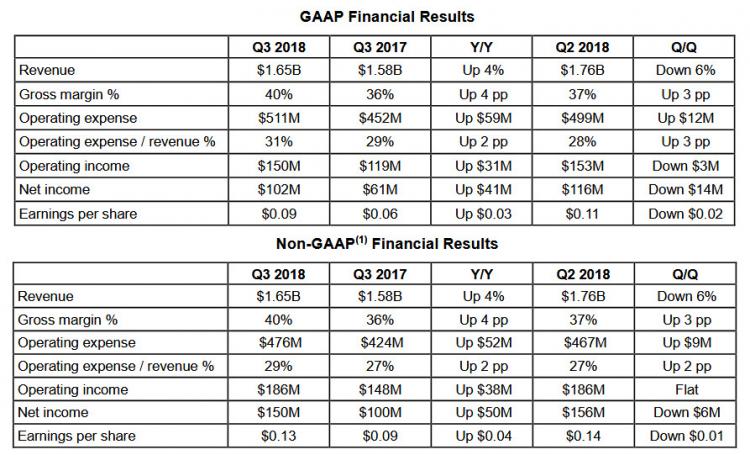 Not all is rosy however. Sequential decreases were driven by lower graphics revenue due to higher inventory in the channel and low demand from blockchain/cryptocurrency markets. That's understandable, but underscores the weaknesses of AMD's graphics portfolio in the face of NVIDIA's 20-series GPUs as we sit on the fringe of a transition to 7nm products.

AMD EPYC datacenter processor adoption continues to accelerate, with new platforms and deployments from several industry leaders showcasing the performance and value EPYC processors bring to a variety of workloads:

AMD expect year-over-year revenue growth to continue, even as net income diminishes in Q4 2018 due to seasonal effects.

For the fourth quarter of 2018, AMD expects revenue to be approximately $1.45 billion, plus or minus $50 million, an increase of approximately 8 percent year-over-year, and non-GAAP gross margin to increase to approximately 41 percent, driven by sales growth of Ryzen, EPYC and datacenter GPU processor sales. For comparative purposes, Q4 2017 revenue was $1.34 billion, adjusted for the ASC 606 revenue accounting standard, and included blockchain-related GPU sales of approximately low double-digit percent of overall AMD revenue.