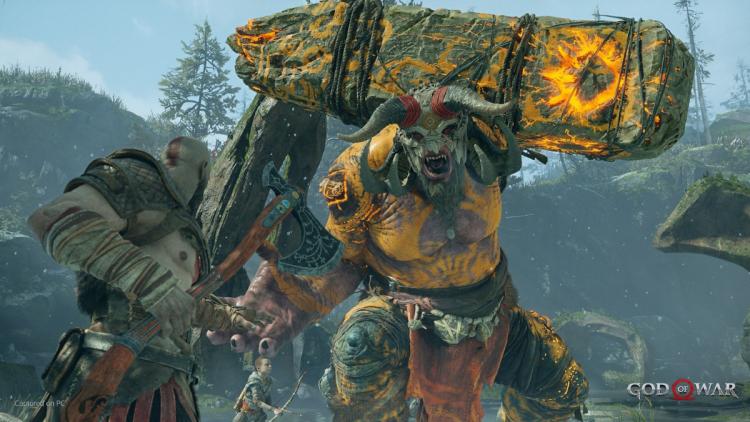 It's a new year and arriving to PC in its wake is a primarily console franchise that would never have been expected to come to the platform not too long ago. Yes, Playstation titan Kratos will finally be seen on PC this week, and God of War's release will complemented by driver updates for the both of the major GPU families.

NVIDIA are scheduling their next mainstream driver release for Friday but AMD Radeon are getting in under the wire with a new version of the Radeon Software Adrenalin Edition utility suite. RSAE 22.1.1 brings with it optimisations for the aforementioned God of War port as well as Monster Hunter Rise, a title from Capcom that debuted on Nintendo Switch in March of last year.

AMD boast that the Adrenalin 22.1.1 drivers improve God of War performance by up to 7% at 4K with the RX 6700 XT, 6800 XT and 6900 XT (compared to the 21.12.1 driver), but more important will be stability and minimum frame rate improvements not reflected in these numbers. Note also that AMD don't break down the base frame rates those figures are increased from, so you might want to dial back expectations until you have an opportunity to play the game in all its glory. 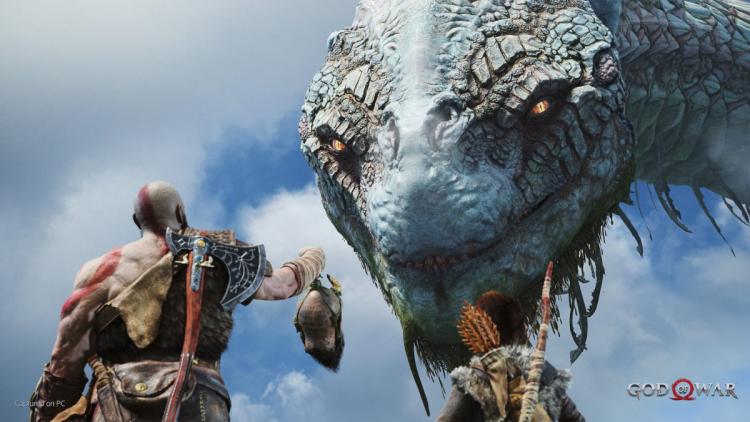 God of War arrives on PC this Friday (14th) and is available through both Steam and the Epic Game Store. Monster Hunter Rise launched today.

In addition to the performance improvements the latest drivers fixes ongoing issues such as high idle memory clocks in some multi-monitor configurations, visual corruption during zoom in some Halo Infinite matches, and flickering in Fortnite for systems equipped with a Radeon RX 6800. Other issues have been identified for fixing in a future driver.

Note that this driver is not the one that will introduce Radeon Super Resolution, an upscaling solution for all games which support exclusive fullscreen mode that was announced at CES 2022.

The Radeon Software Adrenalin Edition 22.1.1 driver is available to download from AMD.com/support after selecting your hardware and operating system. It's compatible with 64-bit version of Windows 10 and 11, and GPU families as far back as the 'Polaris' Radeon RX 400 and 500-series.

- Enhanced Sync may cause a black screen to occur when enabled on some games and system configurations. Any users who may be experiencing issues with Enhanced Sync enabled should disable it as a temporary workaround.
- Radeon performance metrics and logging features may intermittently report extremely high and incorrect memory clock values.
- While playing Borderlands 3 using DirectX® 12 with Radeon Boost enabled, longer than expected load times may be observed on some AMD Graphics Products such as Radeon® RX 6800 XT Graphics.