AMD: Price Cuts and B3 Stepping? Is it Enough?

If you don't know by now, then here is the story in summary.

Bulldozer, AMDs long awaited new CPU architecture that has been half a decade in the making, was delayed by several years and was hyped up to be ground breaking and revolutionary. It was given the title FX, deemed to be prestigious amongst enthusiasts and claimed world's highest CPU frequency, breaking the world record at 8.429GHz. It was all set to defeat the evil blue side, except, after being released last week it failed to deliver on practically all fronts. In the main fails to even out perform previous Phenom II architecture. So to no surprise AMD will have a hard time pitching sales to a more knowledgable audience. 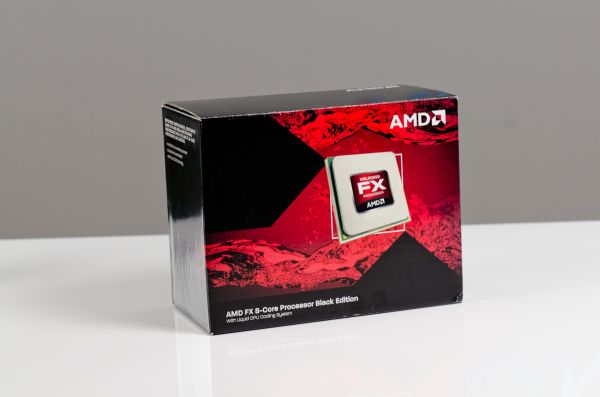 There has now been reports that some E-tailers have slashed the prices by upto 30 ($40) to help encourage sales. However it looks though, for higher performance one must still buy from The Blue at still comparable prices. There are some benefits Bulldozer brings to the market over Intels current offerings, such as virtual machines, but even with price drops and performance improvements through Windows 8 and other software optimisations the same story still resounds, performance is a backwards step.

Help on the Horizon?

There is now information that a B3 stepping may be on it's way which may contain performance optimisations and minor tweaking to help make the most of the inefficient 2 Billion transistors. This information comes on page 27 of this AMD document. Though if history repeats itself, as it often does, we will not know when this new stepping will arrive, what gains it will provide, it will be delayed 6 months after expected release and there will be little to no stock when it is released.