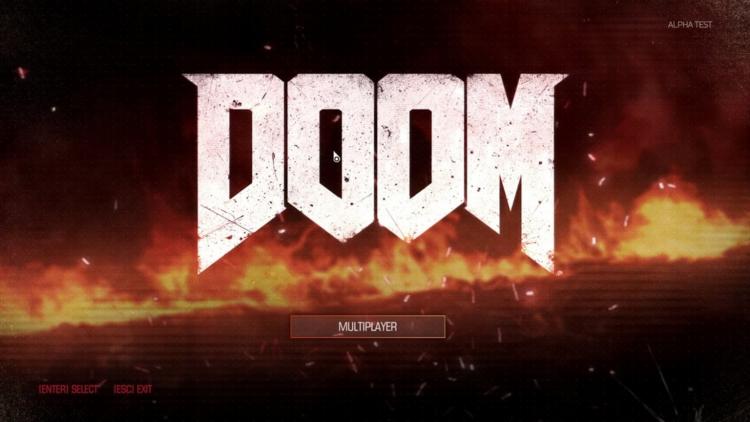 Released days ago GameGPU published their benchmarks for the Doom Alpha. Doom is one of 2016s most highly anticipated games, set to release 23 years after the original Doom 2016 is going to be the game everyone is anticipating, with fast action and classic gore.

December 3rd through the 6th was the scheduled closed alpha and GameGPU was able to get their hands on a key and benchmarked the game with over 23 graphics cards. From the Radeon HD 7950 to the GeForce 980 Ti in SLI. 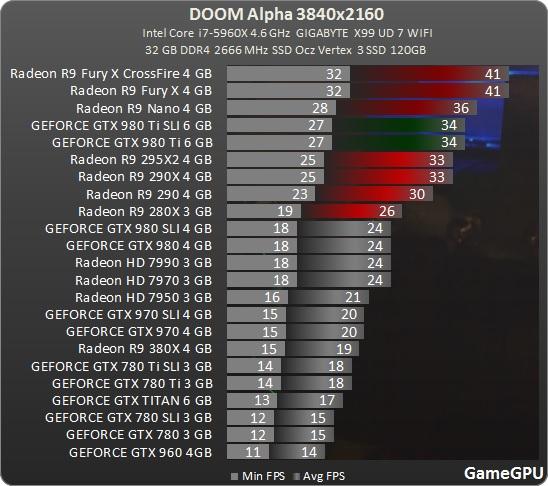 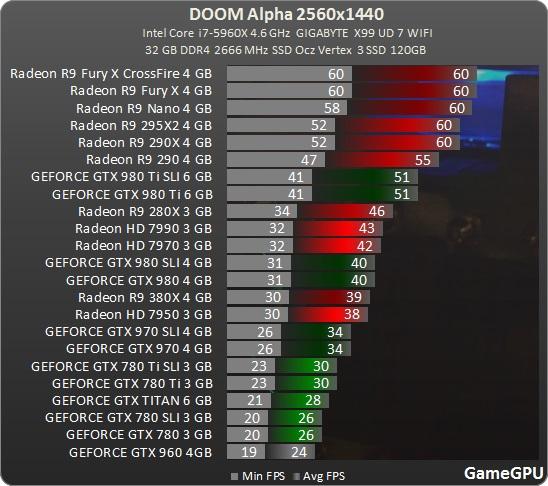 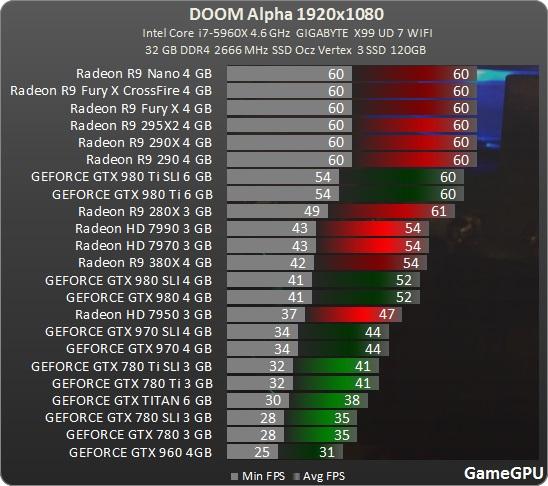 All these tests had the FPS locked to 60FPS, as the Doom alpha had no changeable video options but resolution and antialiasing.

The Doom tested was still in alpha so none of these tests are final performance statistics. Doom was locked at 60FPS and does not support SLI. It is unclear why the game gives better frame-rates on higher resolutions even on AMDs older R9 280X than it does on Nvidias latest, the GeForce GTX 980 Ti. It is obvious for now that AMD cards have the performance advantage over NVIDIA in the alpha, but time will tell with game improvements and driver updates.

Unfortunately there is no confirmed specs for the CPU and RAM as they were testing multiple CPUs and RAM types and speeds for other benchmarks. But here is the information for the drivers and monitors used.
 Operating System
Windows 10 Pro
 Graphics Drivers:
Nvidia GeForce / ION Driver Release 361.75
AMD Radeon Crimson Edition 16.11.1
 Monitoring Program
MSI Afterburner v 4.1, FRAPS
 Multimedia Equipment:
Monitor AOC Q2770PQU
Monitor ASUS PQ321QE
DOOM is set to be released on May 13th on PlayStation 4, Xbox One and PC.