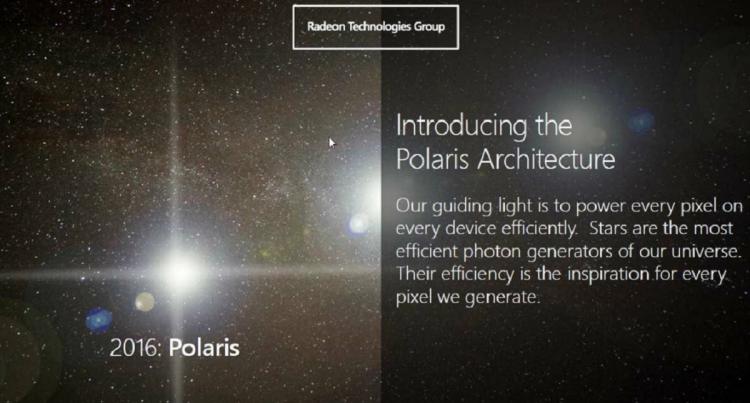 Lenovo has just announced its new series of Windows 10 YOGA laptops and tablets for 2016. Two of which we know of are going to be equipped with AMD Radeon 400 series graphics cards.

The laptops in question are the Lenovo 14 inch and 15 inch YOGA 510, which will be dubbed the Flex 4. Both the 15 inch and 14 inch version can be configured with dedicated AMD Radeon graphics. Both the 14 and 15 inch laptops can be outfitted with an Intel Skylake CPU, 8GBs of DDR4 memory and a 1TB HDD accompanied by up to a 256GB SSD.

As already seen AMDs new Polaris FinFET architecture has 60% performance per watt advantage over a current gen GTX 950 from Nvidia. This can bring thin and light gaming notebooks, like the Lenovo Flex 4. AMD is expected to release their Polaris FinFET based graphics cards around the same time in April 2016.

So Nvidia is also expected to release their new Maxwell based GPU to roll out to the mobile market. Rumored to release during Q2 2016 the GTX 980MX along with the GTX 970MX, each will have an increased CUDA core count with a higher clock speed along with more texture units than the original 980M and 970M. This is sure to be a competitor with AMDs new mobile Radeon 400 series.