AMD Radeon Drivers Are Ship-Shape For Sea Of Thieves, A Way Out And Vulkan 1.1 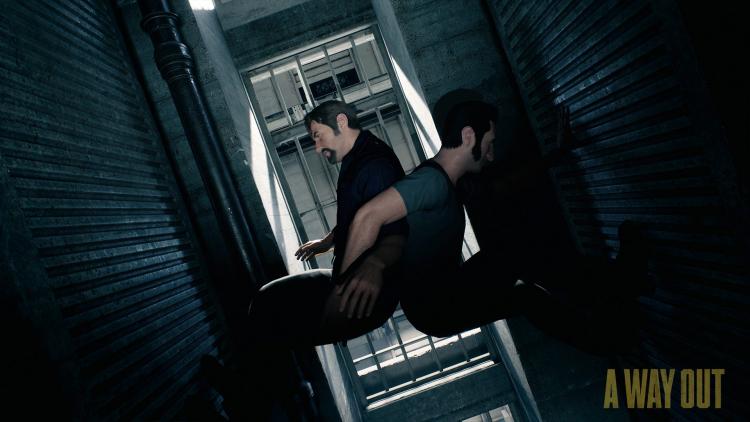 Hats off to AMD, they're doing sterling work keeping up the pace of driver updates this March. This week they're back with the third major update of the month, coinciding with the launch of Sea of Thieves and additionally providing support for Vulkan 1.1. Furthermore, this driver provides day-one support for A Way Out, the second game to be helmed by Brothers: A Tale Of Two Sons director Josef Fares (this time via developer Hazelight Studios).

Radeon Software Adrenalin Edition 18.3.3 continues AMD's 2018 schedule of new drivers released in lock-step with Triple-A titles. Version 18.3.2 provided preliminary support for Sea of Thieves, but this edition is intended to give Radeon users the best possible experience in this launch week. That is, of course, if you can get on Rare's servers. 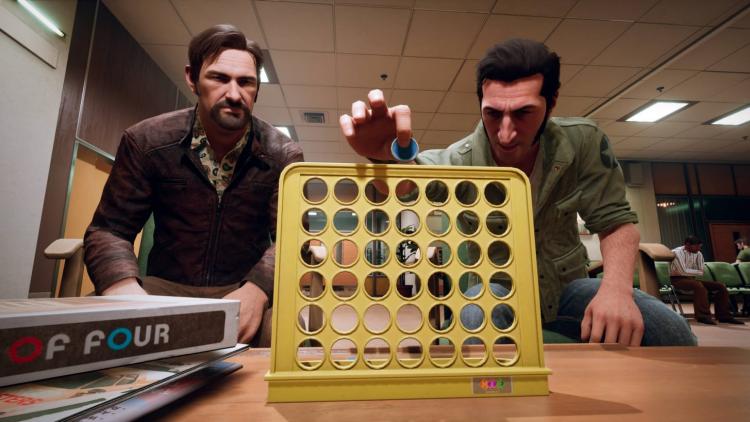 Also, RSAE 18.3.3 is the launch driver for A Way Out. In all honesty this indie title - due Friday on EA's Origin store - flew under our radar, but it really shouldn't have. It's developed by much of the core team responsible for Starbreeze Studio's Brother's: A Tale of Two Sons, a terrific game that we will absolutely not spoil for you. A Way Out is a co-op title, published by EA, which follows two inmates as they attempt to break out of prison. As you might expect, teamwork is key; and a retail copy of the title includes a 'Friend's Pass' for that special someone with whom you can play the game through entirely.

Within the release notes AMD detail a number of fixed issues for a few titles, most notably Final Fantasy XV, and Radeon ReLive audio/video playback corruption. As per usual, AMD list half a dozen known issues currently on their personal hit-list for a future driver update.

You can download the Radeon Software Adrenalin Edition 18.3.3 driver package at https://support.amd.com/en-us/kb-articles/Pages/Radeon-Software-Adrenalin-Edition-18.3.3-Release-Notes.aspx. They are compatible with 32 and 64-bit versions of Windows 7 and 10, whilst Windows 8 support is provided via the Windows 7 driver.

- Sea of Thieves
- A Way Out
- Vulkan®1.1 Support: Product is conformant with the Vulkan® 1.1 Specification.