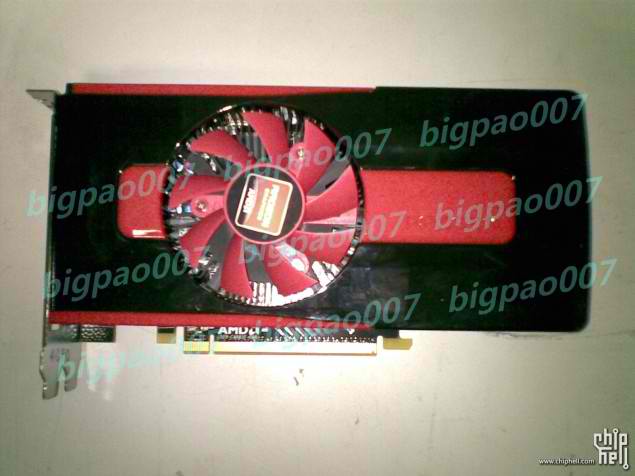 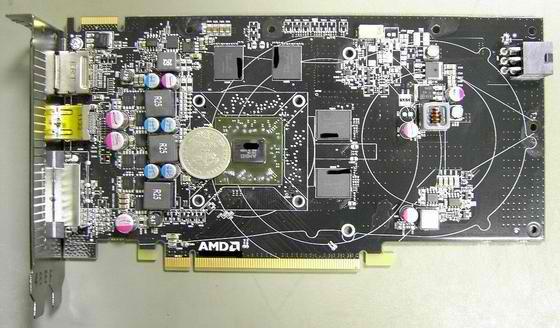 The test system used appears to be based on a Z77 platform using an 'Ivy Bridge' engineering sample CPU, identified as the Core i5-3550K with a core speed of 3.3Ghz. 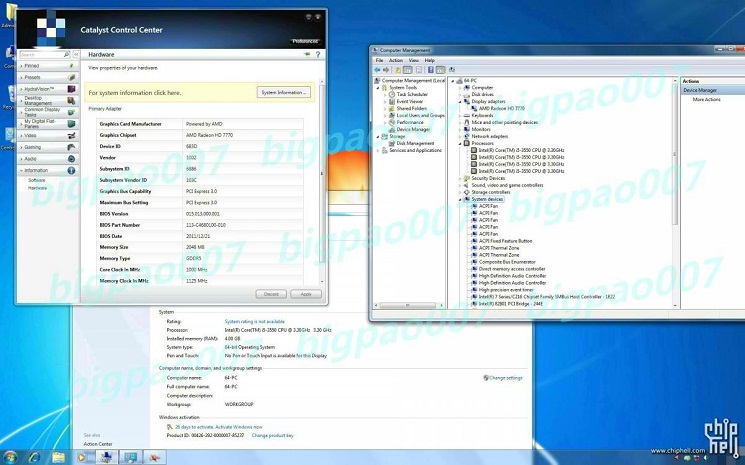 The system setup and graphics drivers. 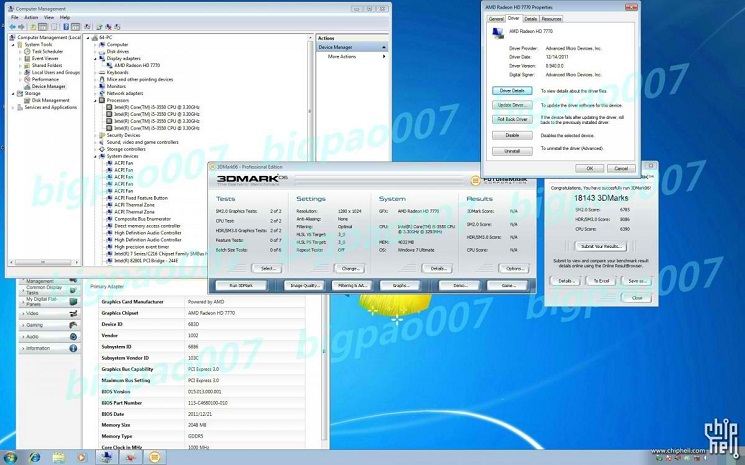 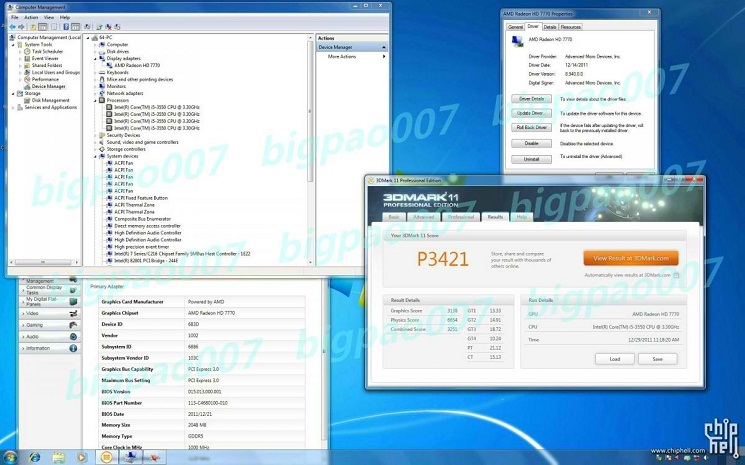 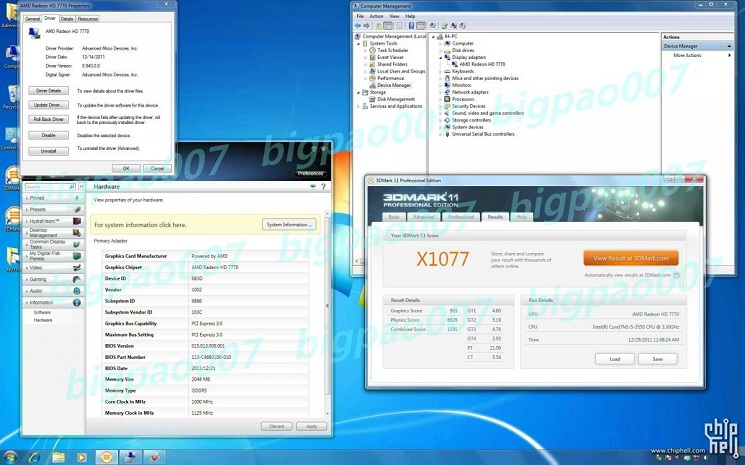 Beating out the HD 6770 and likely to be priced accordingly, this may pique the interest of those looking for a more wallet friendly graphics solution from the coming AMD radeon 7000 series.