A 'Paper Launch' of the HD 7970 was made on the 22nd of December with availability expected on January 9th, however the same cannot be said for the HD 7950, VR Zone has recieved word that the HD 7950 will be available on launch which will be the first week of February 2012, which means there will only be the HD 7970 available this month. 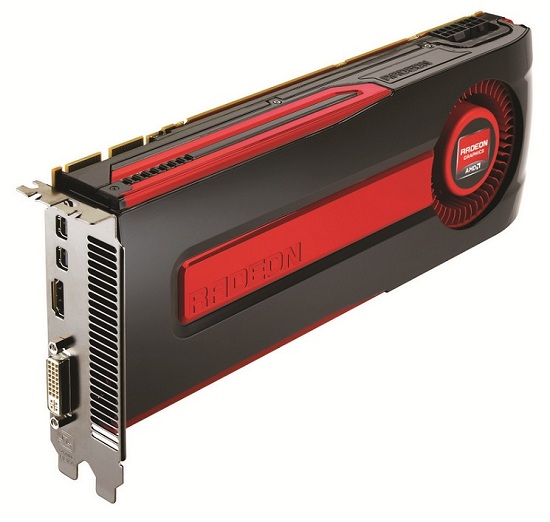 The paper launch of the 7000 series, in a way, was business politics that would allow AMD to say the delivered on their promise of releasing 28nm GPU parts in 2011, even though retail availability is not until January 2012. This in mind, it does make sense to delay other products of the 7000 series as it will enable them to keep competitive with the NVIDIA launch due late Jan - early Feb of their 28nm Kepler parts.

This news may be disappointing for some but none the less this is a very exciting kick off to 2012 where graphics processors are concerned.