Does AMD's Polaris architecture need a final outing in the consumer space? A strong rumour for this month has been that AMD seem to think so, potentially as an Radeon RX 590 that overshoots rather than replaces the RX 580, but specific details have been few and far between. Just last week packaging shots of a Powercolor Red Devil RX 590 were uncovered which gave credence to the rumour, but plenty has been assumed rather than confirmed about the GPU at the heart of the card. Now however another piece of the puzzle has been put into place.

On Monday Andreas Schilling - editor at HardwareLuxx - posted two photos on Twitter of packaging for a Radeon RX 590, the second of which outlined its feature set, including 'FinFET 12'. That is likely a reference to TSMC's 12nm manufacturing process, an optimisation of the 16nm process used in the original RX 480. A transition to 12nm for a Polaris refresh was something of an educated guess in the tech press, but now it appears all but confirmed. 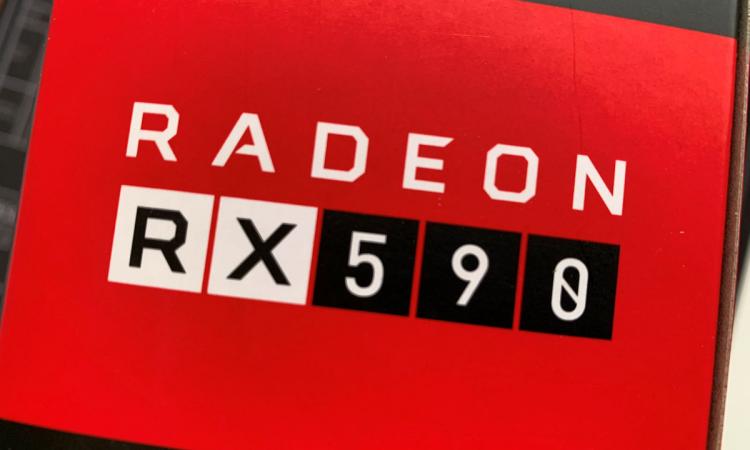 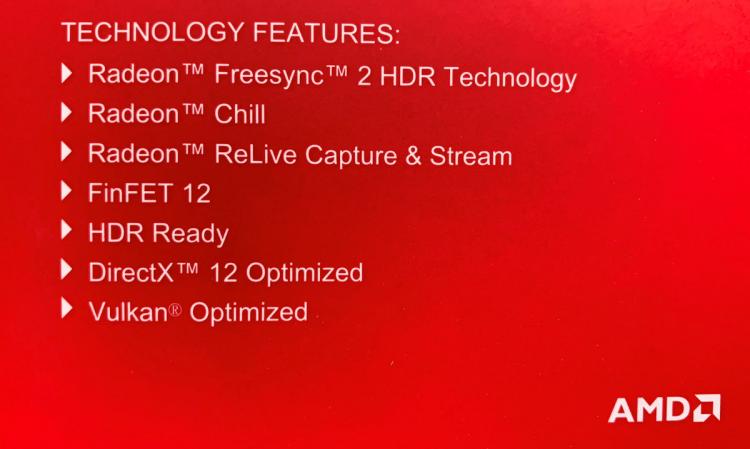 This would be far from the first component to be manufactured by TSMC using their 12nmm process. The most well known are AMD's 2nd Generation Ryzen CPUs, which leveraged the benefits to incrementally improve clock speeds and power characteristics over first generation Ryzen without the sort of step change that would indicate a proper die shrink.

It's anticipated that the Radeon RX 590 will be able to overtake NVIDIA's GTX 1060 6GB (with or without GDDR5X VRAM) in the vast majority of benchmarks if it is clocked at the rumoured 1545MHz frequency. Although that thought won't exactly have NVIDIA quaking in their boots, it does put their decision to release a GDDR5X variant of the GTX 1060 6GB in some context.

AMD may be holding back the RX 590 for an announcement on November 6th during their Horizon event, even if said event will be focussing on datacentre and 7nm process technologies.

There are currently 720 user(s) online:
Google