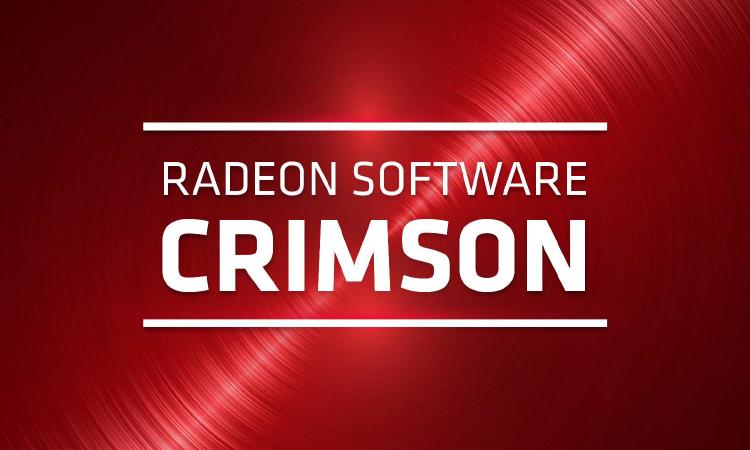 By now, everyone has heard about the power consumption problems plaguing the release of the much anticipated RX 480. Plenty of accounts of fried motherboards prompted reports that the RX 480 was, in fact, exceeding the PCIe 3 specifications. Thats all solved with todays update.

According to the Crimson Edition 16.7.1 release notes, the power drawn by the RX 480 from the PCIe slot has been lowered to within specification. In addition to that, AMD has added a new option that it is calling compatiblity mode to the Radeon software which can be used to manually lower power draw. AMD claims that this feature is toggled off by default and can be used in case of any other unforseen issues. It should also be noted that, according to AMD, this will only cause a minor impact to performance if used.

On the topic of performance, the Crimson Edition 16.7.1 driver is expected to boost the performance of the RX 480 on popular titles by nearly 3%. The driver also fixes issues occurring in GTA V, Doom, and Hitman.

AMD also acknowledged some remaining issues in the release notes, including problems with Total War: Warhammer and DirectX 12 and problems with Dota 2 and Vulkan. Oddly enough, these low-level APIs are supposed to be where AMDs cards, Polaris in particular, shine. Itd be interesting to see how and when these bugs are resolved, since it may have implications for the future of AMDs architecture and/or the next-gen APIs.

Windows users should download the latest Radeon Software Crimson Edition drivers as soon as possible to ensure that their RX 480s are not subject to the power draw problems that the card has experienced. A quick driver update is not a bad price to pay to keep from frying vital components, plus theres a small performance boost as a bonus.

There are currently 844 user(s) online:
Google