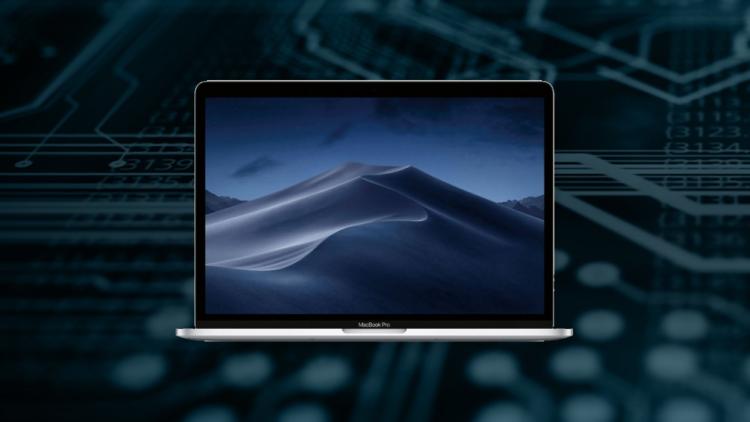 Powered by the AMD Vega architecture[1], the new graphics processors were engineered to excel in notebooks for cool and quiet operation. In addition, the processors razor-thin design features HBM2 memory (2nd Generation High Bandwidth Memory), which takes up less space in a notebook compared to traditional GDDR5-based graphics processors[2].

[1] The information contained herein is for informational purposes only, and is subject to change without notice. Timelines, roadmaps, and/or product release dates shown herein are plans only and subject to change. Vega is a codename for an AMD architecture, and is not a product name. GD-122

[3] AMD Radeon and FirePro GPUs based on the Graphics Core Next architecture consist of multiple discrete execution engines known as a Compute Unit (CU). Each CU contains 64 shaders (Stream Processors) working together.