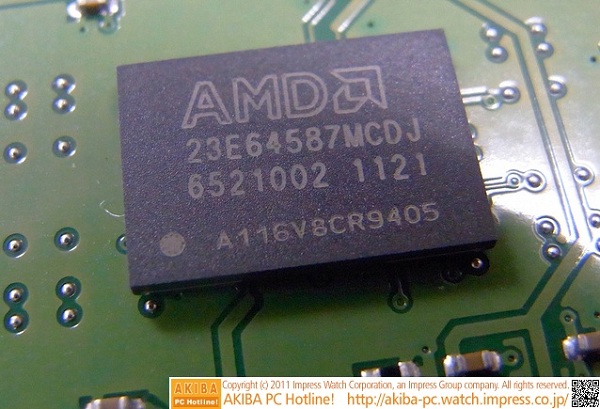 With 2GB capacity and speeds of 1333MHz @ 9-9-9 for the entertainment and 1600MHz @ 11-11-11 for the ULTRA PRO Gaming with the Enterprise series speed and latencies TBD. all modules run at 1.5v and would be safe to assume that they will be 'Value' modules.

These modules appear to have already been released for sale in Japan and the 2GB Entertainment series has been seen at NCIX for 19.99 Canadian dollars with 10CAD rebate.