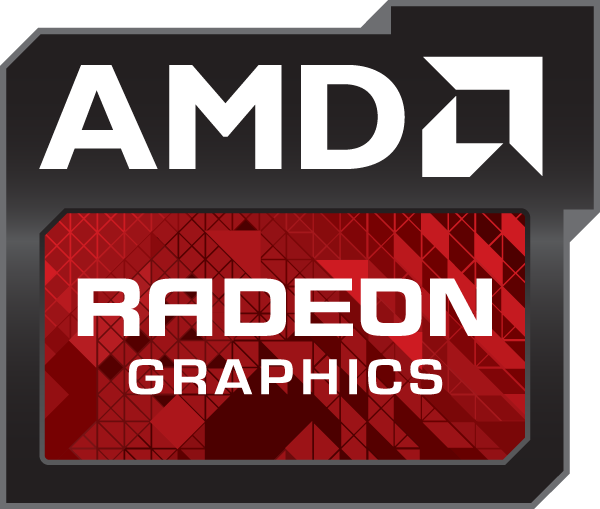 AMD have announced that their first logo certified Windows 8.1 drivers have been released. The Catalyst 13.9 WHQL fixes a number of bugs as well as boosts performance in a number of games. You can view the resolved issues below.

Of course these drivers aren't just for Windows 8.1 which is getting released soon so it's advisable to update them as soon as possible.

The latest version of the AMD Catalyst Software Suite, AMD Catalyst 13.9 is designed to support the following Microsoft Windows platforms:

There are currently 914 user(s) online:
Google