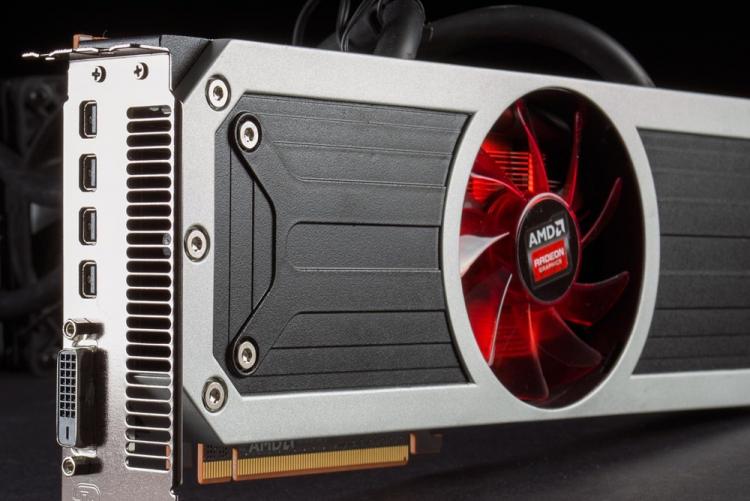 Here are there release notes for the latest driver update:

Aside the Quantum Break performance improvements; the inclusion of Oculus Rift & HTC Vive support is the big feature of this update to us - AMD are obviously just as keen to be onboard and prepared for the two main consumer based Virtual Reality headsets of this year. This is good news for AMD owners; who often as of late find themselves on the back foot for driver support/ game optimisation.

Additional resolved issues include DirectX 12 frame rate capping, again this is good news for AMD owners whom might be playing Gears Of War Ultimate Edition, Rise of the Tomb Raider, Quantum Break & even early access games like Descent Underground.

AMD have also resolved Hitman flickering problems when the game is played in DirectX 11 with high in-game shadows - although this is a minor fix; it's great to see that AMD are systematically eliminating issues.

Unresolved issues remain with AMDs Gaming Evolved application overlay - with the only solution for now to disable the overlay entirely. R9 380 owners experiencing fan-speed problems - big one here - make sure you check your fan settings via OverDrive and temperatures.

You can view the official AMD driver release notes here.