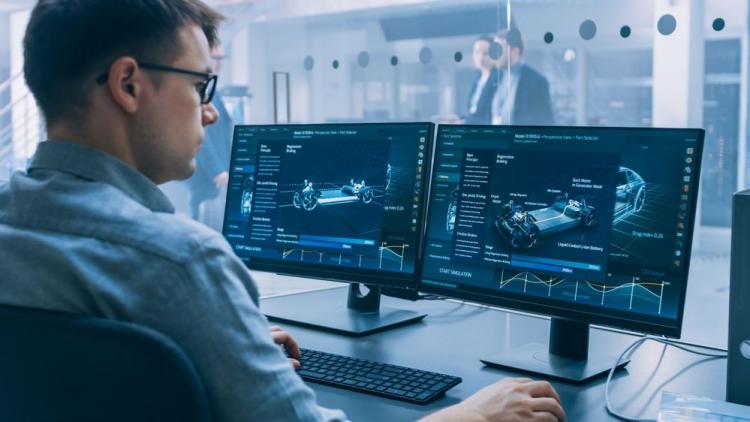 Today AMD Radeon have released this quarter's update for Enterprise solutions using Radeon Graphics hardware. As the final major release for 2021, Radeon PRO Software for Enterprise 21.Q4 represents the culmination of year-on-year improvements to the professional driver stack in terms of performance and feature support. As always, the driver can be downloaded at AMD.com/support.

Headline features for the Radeon PRO Software for Enterprise 21.Q4 drivers are as follows: 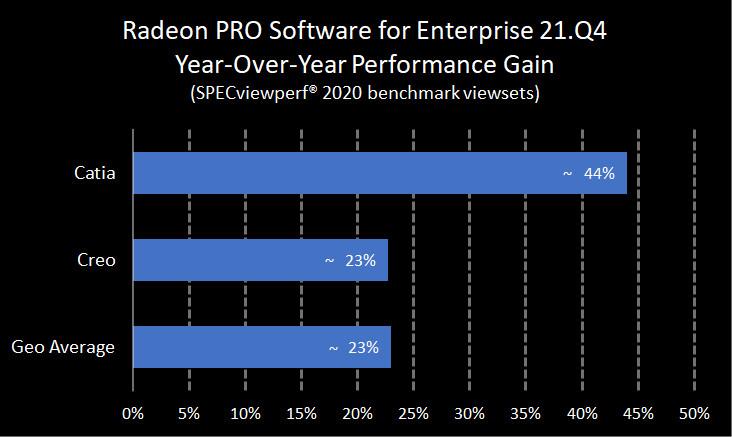 Consumer Radeon Graphics meanwhile have their own December driver update, but more might be on the cards later this month. Radeon Software Adrenalin Edition v21.12.1 is available for 64-bit versions of Windows 10 and 11, and incorporations optimisations for Halo Infinite, Fortnite and Icarus. It too can be downloaded from AMD.com/support after selecting your platform hardware.