AMD reported to be releasing the highest clocked stock CPUs

It has been reported by Sweclockers that AMD are preparing two new processors, the FX-8770 and FX-9000. These are based on the Vishera family AMD have already released and they feature an AM3+ socket, 32nm lithography and are based on the Piledriver architecture.

However, what really makes these CPUs stand out is their 220W TDP and the fact that the FX-9000 will have a clock rate of 4.8Ghz base and 5.0Ghz turbo! This is an incredibly high base clock rate and, if true will crown it as the highest clocked stock processor. 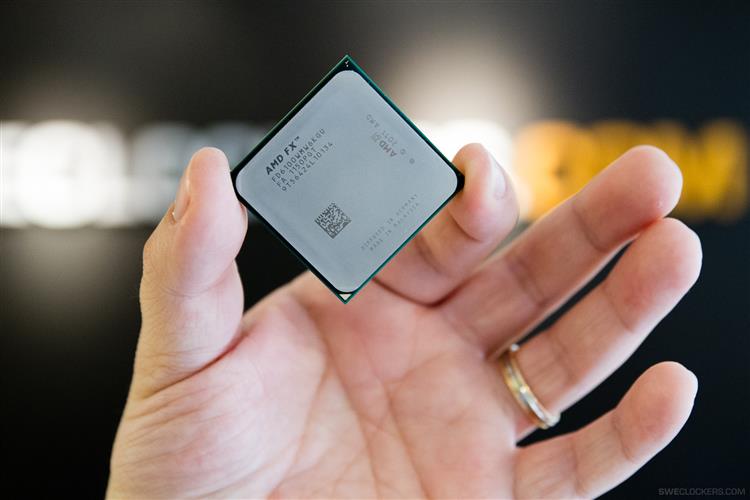 These are very impressive specifications and while AMD has not confirmed anything yet it is expected that they will at Computex.

Are these likely to tempt Intel fans across to the other side? Only benchmarks will tell.

There are currently 320 user(s) online:
Google